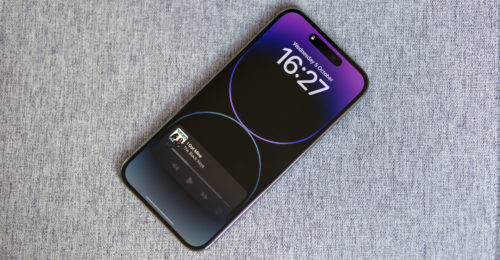 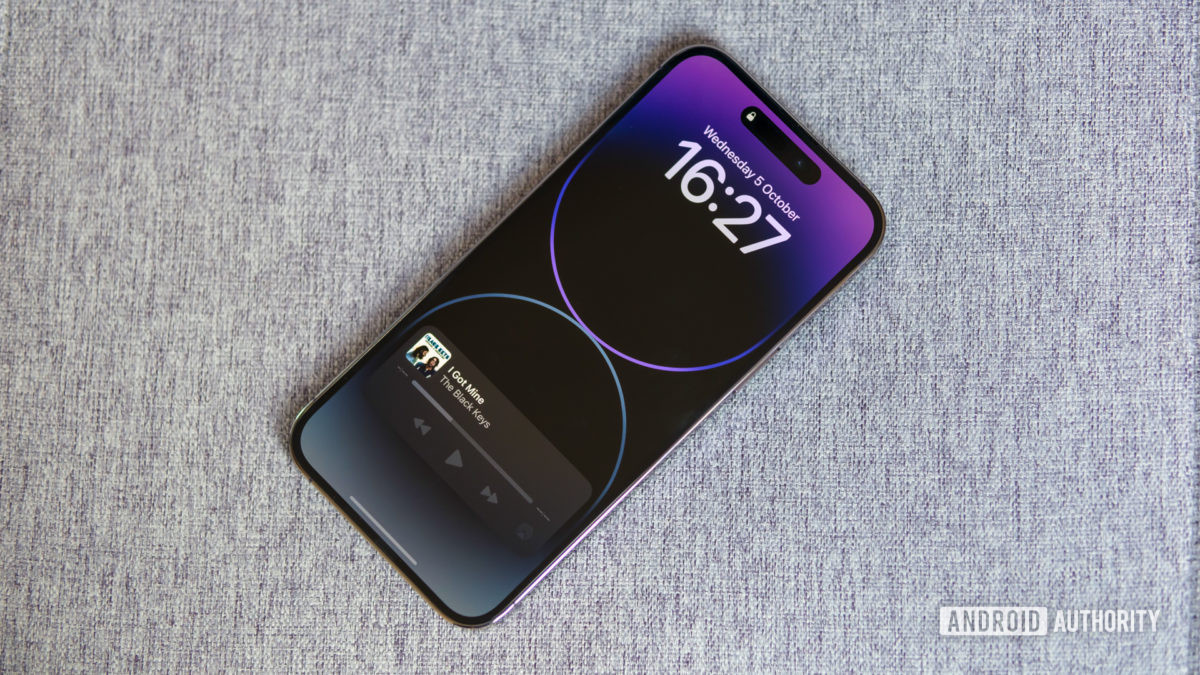 Some iPhone 14 Pro and Pro Max users reported seeing horizontal lines on their displays when turning on the devices. Now, it looks like Apple has confirmed the issue internally.

Reports of the display issue emerged shortly after the iPhone 14 series launch, and it only seems to have affected the Pro models (see the image below via Redditor 1LastOutlaw). There was no word on whether this was a hardware defect or simply a software bug. Fortunately, MacRumors has obtained an internal memo that clears things up.