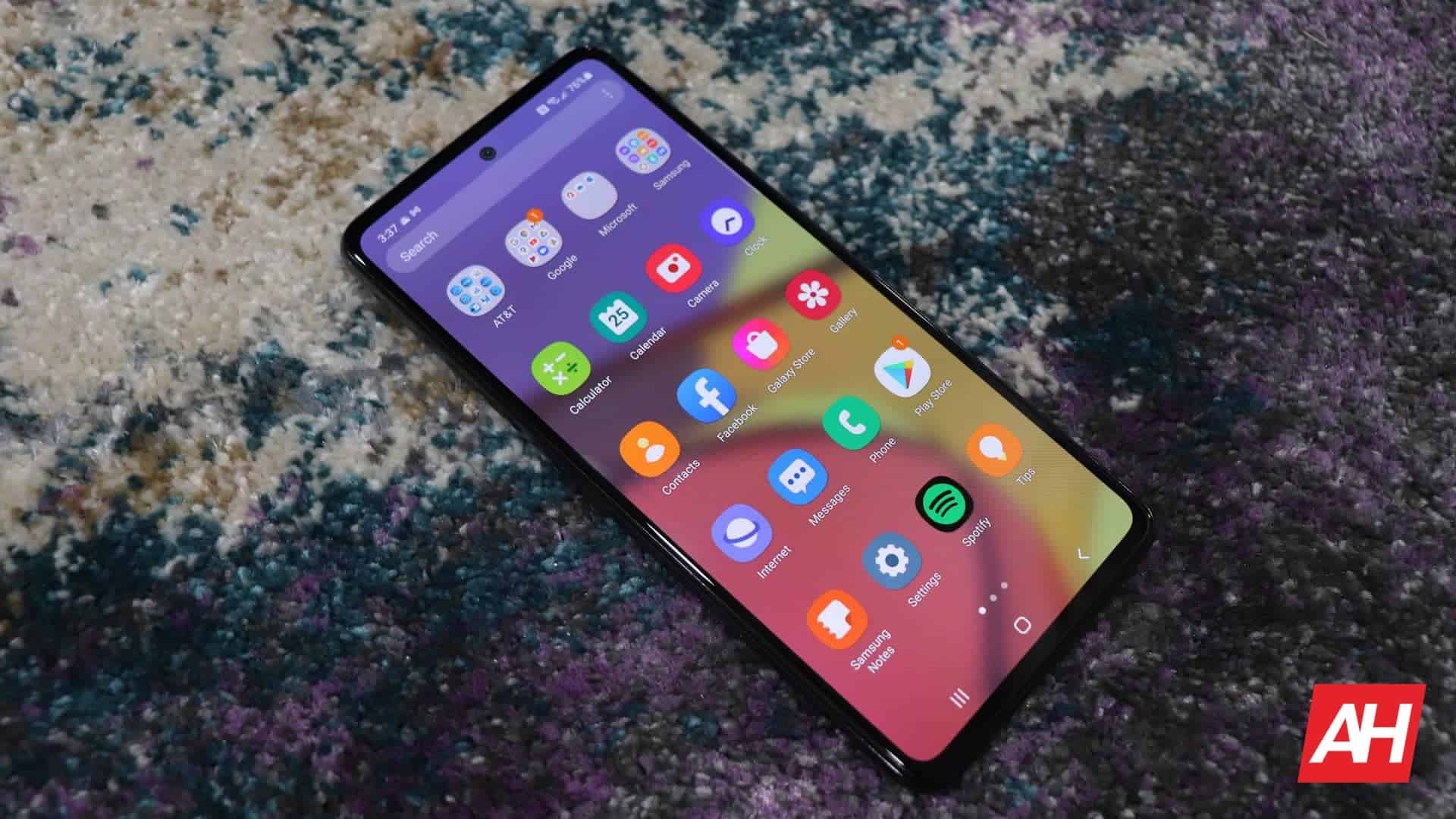 Samsung may be busy preparing for its Galaxy S23 launch event in a couple of weeks, but that hasn’t stopped the company from releasing new updates to its devices. It’s steadily rolling out the January 2023 Android security patch to eligible Galaxy models. The Galaxy A52 5G is the latest device to pick up this month’s security update.

As of this writing, the Galaxy A52 5G is receiving the January SMR (Security Maintenance Release) in Australia. According to SamMobile, which first reported this rollout, the new firmware version for the phone in the region is A526BXXU1DWA6. The update should reach other markets, including the US, in the coming days and weeks. The build number may vary slightly, though. Samsung also sold a 4G-only Galaxy A52 in some markets. Those units should also soon get the latest security patch.

This update is unlikely to bring any major new features or changes to the Galaxy A52 5G. The handset recently picked up the Android 13 update with tons of goodies. The latest release may contain some optimizations or bug fixes, but don’t go looking for anything else. Samsung is just seeding this month’s vulnerability fixes to the mid-range phone. The company has already revealed that the January SMR patches more than 70 vulnerabilities.

The vast majority of patches in this month’s security release for Galaxy devices come as part of Google’s latest ASB (Android Security Bulletin). These are flaws in Android OS and other partner components found in Android devices. All products making use of an affected component are compromised. Along with the ASB patches, Samsung also fixed 20 Galaxy-specific vulnerabilities this month. These issues don’t exist on Android products from other brands.

Meanwhile, if you’re using the Galaxy A52 5G, watch out for a notification about the OTA (over the air) update in the coming days. You can also manually check for updates by navigating to Settings > Software update > Download and install. Your phone is eligible for monthly security updates and at least one more major Android update, i. e. Android 14.