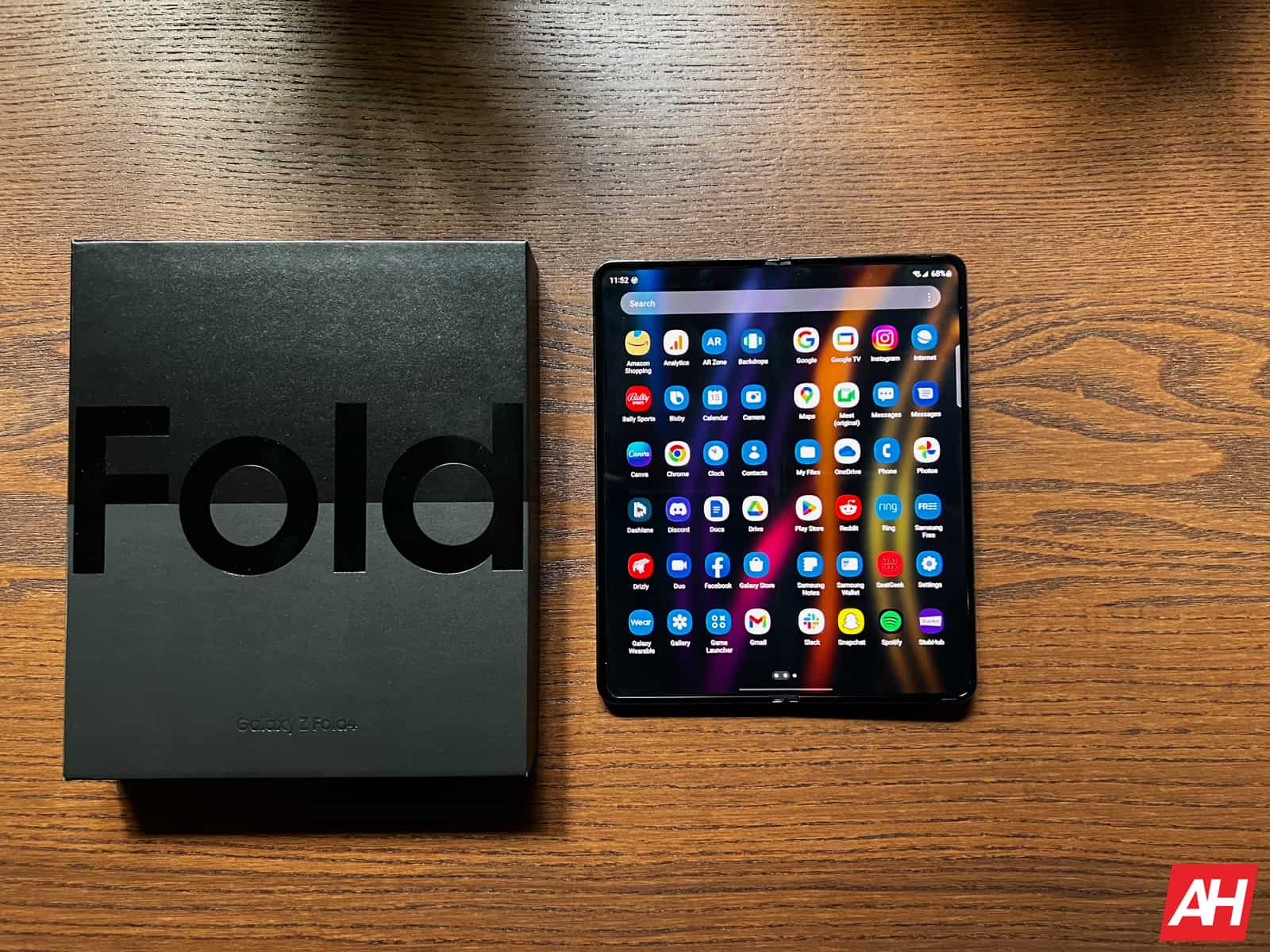 According to a new report from The Pixel, the Samsung Galaxy Z Fold 5 may feature a less visible crease and a 108MP camera. The Pixel is a Vietnamese blog that recently suggested that the Z Fold 5 will be both slightly heavier and thicker, as it will include an S Pen silo.

The Galaxy Z Fold 5 tipped to have a less visible crease, and offer a 108MP camera

Well, that very same source is now back with some more information. Do take it with a grain of salt, as was the case with the aforementioned rumor. The source shared even more info now.

The source claims that the Galaxy Z Fold 5 will have a much less pronounced display crease, in line with the competition, and Naver (via GaryeonHan) explains why. Samsung seemingly developed a new hinge, called the ‘dumbbell hinge’. That hinge allows the main display to sink inside the phone’s body, and prevents the phone from creasing as much. This also seems to be a waterdrop-style hinge other companies are using.

Another benefit of this hinge is the fact the Galaxy Z Fold 5 will fold flat, unlike its predecessors. That’s also in line with what other OEMs have been doing, OEMs such as OPPO. It will be interesting to see whether Samsung will be able to retain water and dust resistance with this new design, as other OEMs do not offer it.

The phone’s dimensions have also appeared 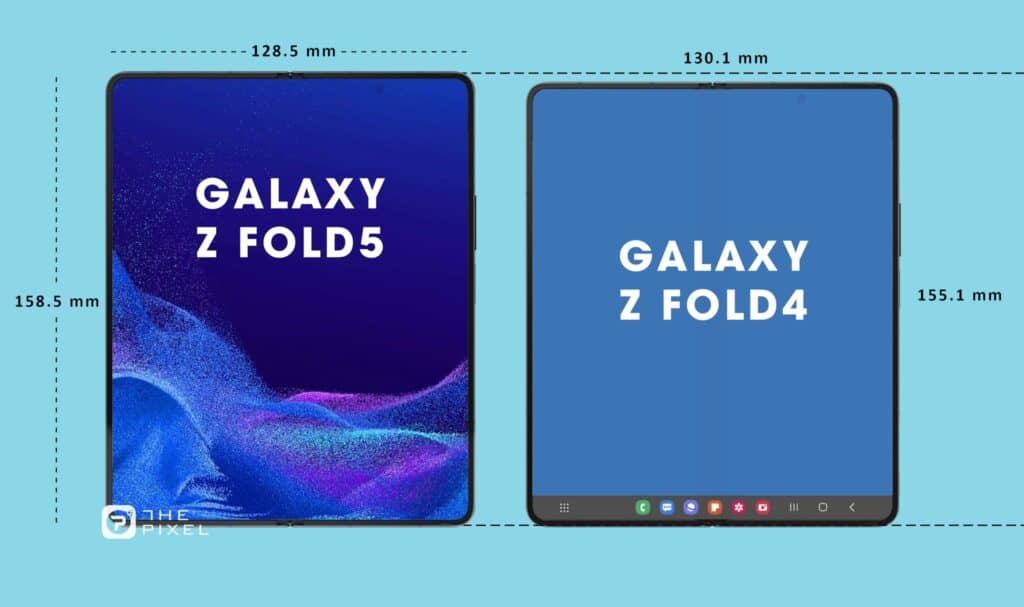 On top of everything, the source says that the phone will weigh 275 grams, compared to 263 grams of the Galaxy Z Fold 4. A 108-megapixel main camera from the Galaxy S22 Ultra will allegedly be in use.

That camera will be backed by a 12-megapixel ultrawide unit, and a 64-megapixel telephoto camera (2x optical zoom). An S Pen silo is also expected to be included, as per the previous report. As already mentioned, take this report with a grain of salt.