The concept of gaming smartphones might have seemed a bit novel when Razer first launched the Razer Phone, but over the years, it’s starting to make more sense as gaming phones do come with certain features, both hardware and software, that gamers might be able to appreciate.

That being said, if you’re in the market for a new gaming smartphone, then you might be interested to learn that Nubia has announced that its REDMAGIC 8 Pro gaming smartphone, which was originally announced in December of last year, will be making its way to various markets around the world, giving you one more option if you’re looking for such a device. 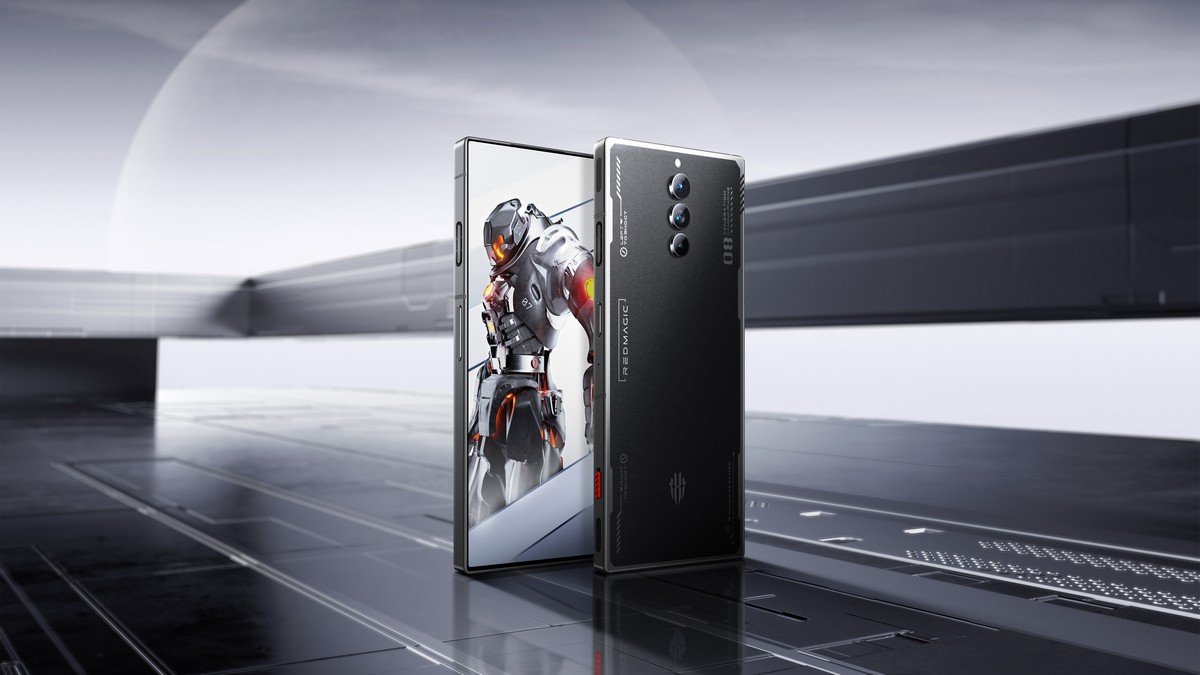 In terms of specs, seeing as this is a phone launching in 2023, it doesn’t really come as a surprise to learn that it will be powered by the Qualcomm Snapdragon 8 Gen 2 chipset. It will also feature Nubia’s dedicated Red Core 2 gaming chipset that will improve on the overall gaming experience.

There are also features that are designed for gaming, like dual shoulder triggers that might come in handy for racing or fighting games. There is also the inclusion of Nubia’s ICE 11 cooling system which features a Vapor Chamber liquid cooling plate and a turbo fan that can help keep the phone cool under more intense loads.

If the Nubia REDMAGIC 8 Pro sounds like the gaming phone of your dreams, it will be priced starting at $649 and will be available in North America, Europe, Asia Pacific, the Middle East, and Latin America come 2nd of February, 2023.