While Huawei may no longer be as relevant in the West as it used to be before being placed on the US Entity List, the company is still working hard at churning out new handsets that can mostly be found in its home country of China, as well as other parts of Asia where the brand is still pretty popular.

The company, like pretty much all other smartphone makers, is expected to release a new flagship phone this year and it will most likely come in the form of the Huawei P60. There is currently no word on when the handset will be released, but thanks to renders created by Hoilndi, we might have an idea of what to expect in terms of design. 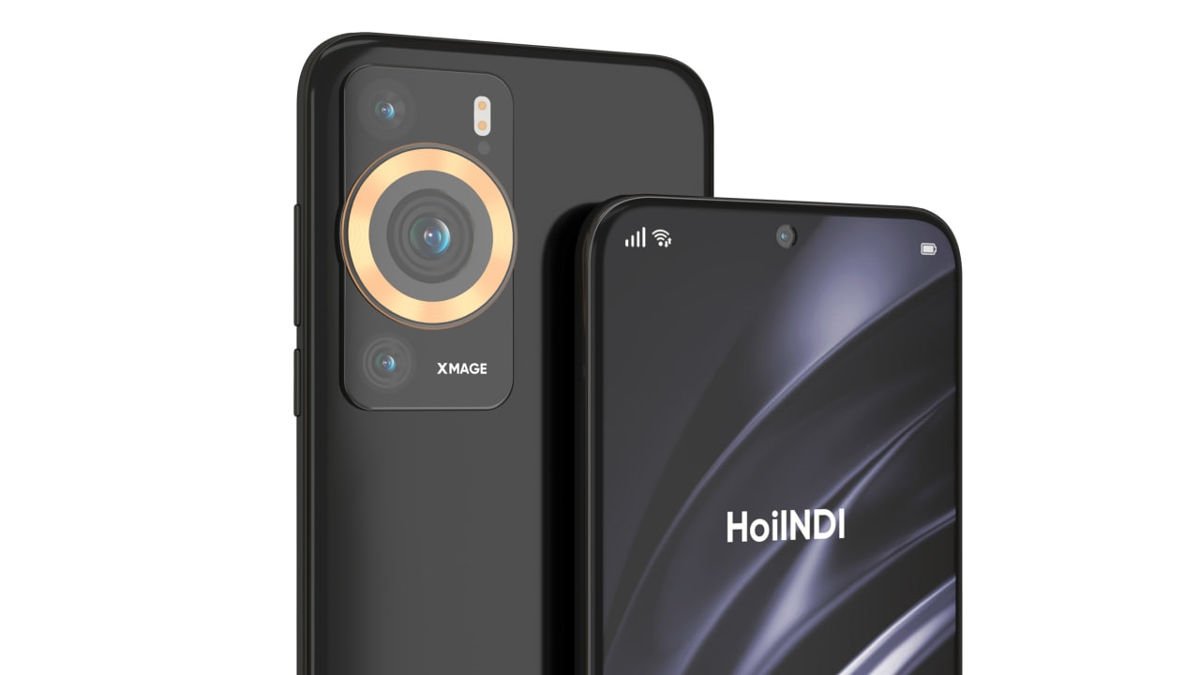 Now, we can’t be sure if these renders are supposed to be an accurate representation of the real thing, or if it might simply be an artist’s concept so take it with a grain of salt. But what’s interesting is that if it’s true, it seems that the P60 could come with a rather interesting camera design which features a gold ring in the middle of the camera module.

In the middle of the ring is what is presumably the main camera module, with secondary cameras flanking either side. We’re not sure what the ring is supposed to accomplish and if it might be a ring flash unit or simply a design choice. Other than that, the rest of the phone looks pretty standard as far as smartphone designs are concerned.

Like we said, Huawei has yet to confirm when the handset will be officially announced, so we’ll just have to wait and see.

The post This could be our first look at the Huawei P60 first appeared on Phandroid.