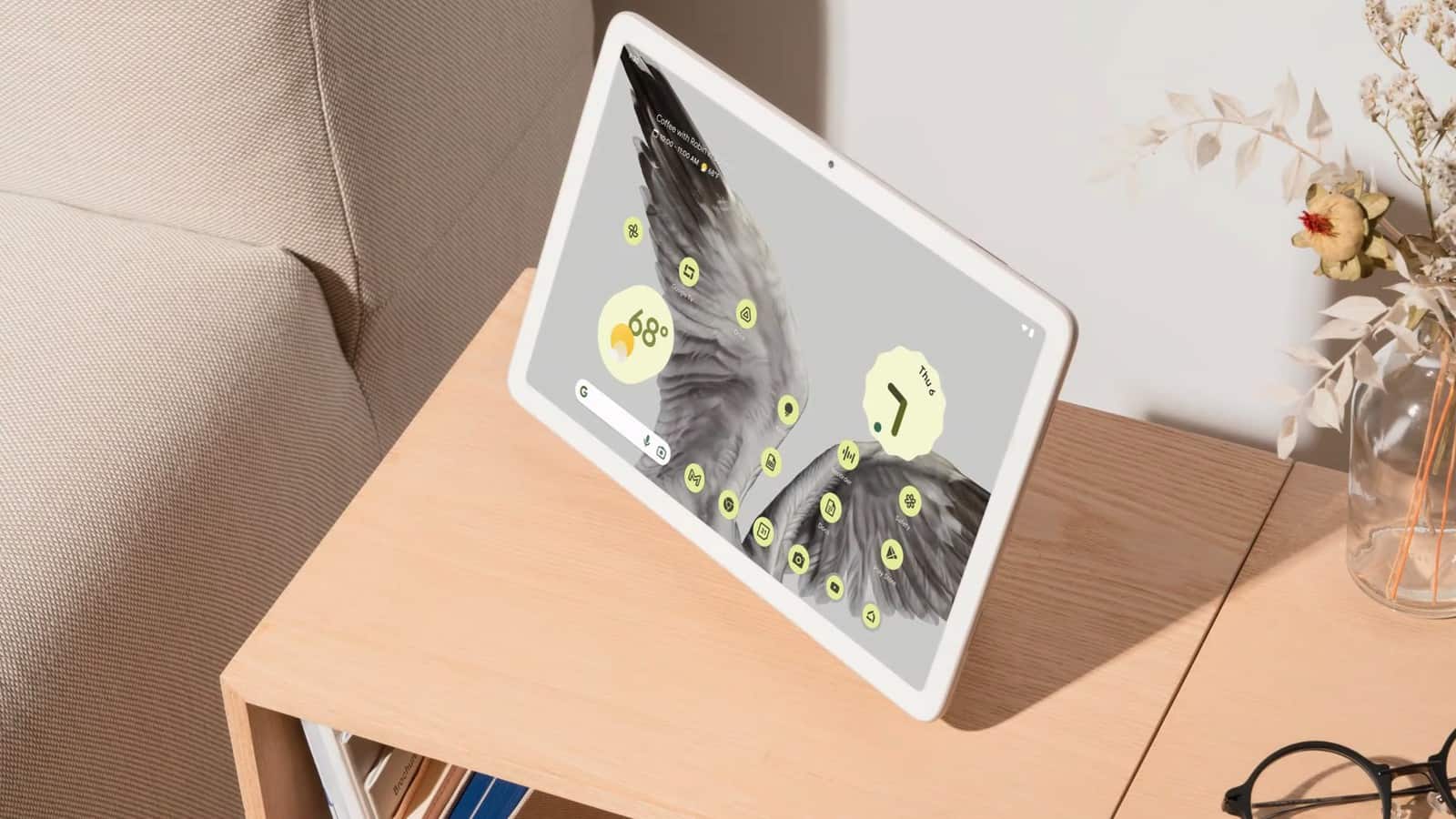 The anticipated Google Pixel tablet will use an important feature to tell its stylus battery level. Recent reports on this coming tablet from Google have it that it will come with the Fast Pair feature. This feature will come in handy to users that will purchase this tablet along with its stylus pen.

A closer look at these strings shows off three battery-level notifications for the stylus. The first level is ‘Battery getting low,’ next is ‘Low battery,’ and lastly ‘Very low battery.’ All three notifications will pop up on the Pixel tablet display’s interface to indicate the battery level of the connected stylus pen.

The battery notifications come with charging prompts to inform users when they need to charge their stylus. This will help users that constantly use the stylus pen not to run out of battery unknowingly. Also, the sources of this information say that the Google Pixel tablet will launch with a battery widget for the stylus pen.

Asides from getting low battery updates, users will also be able to tell their stylus battery percentage by glancing at a widget. This will enable them to know exactly when to charge their stylus pen. There is no information on how Google intends to charge its coming tablet’s stylus pen.

For the majority, magnetic charging will be the preferred option. This will make charging the Google Pixel tablet’s stylus pen easy and convenient. More information on this tablet and its specifications will be available in the coming months.

The post Google Pixel tablet will use Fast Pair for its stylus appeared first on Android Headlines.