The U.S. Supreme Court has asked for government input on Apple and Broadcom’s bid to revive a patent dispute with Caltech, prior to a summer retrial on damages. 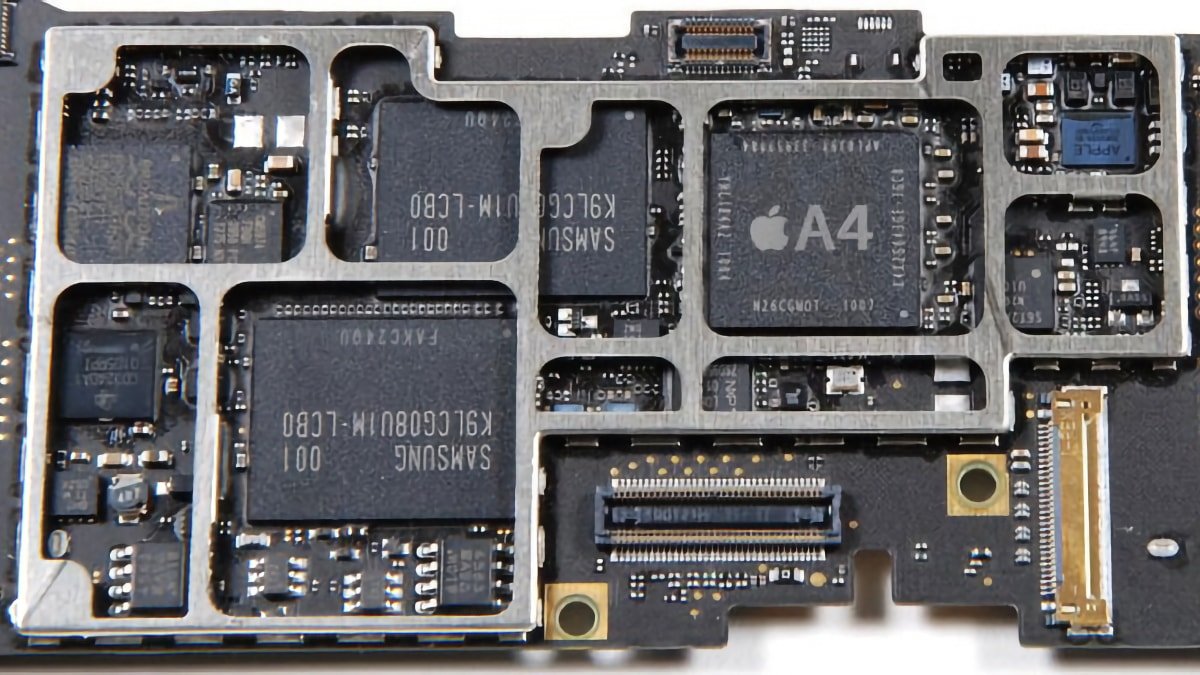 The California Institute of Technology sued the two companies in 2016, alleging that they and other companies violated several of its patents on Wi-Fi technology in the iPhone, iPad, Mac, Apple Watch, and other devices.