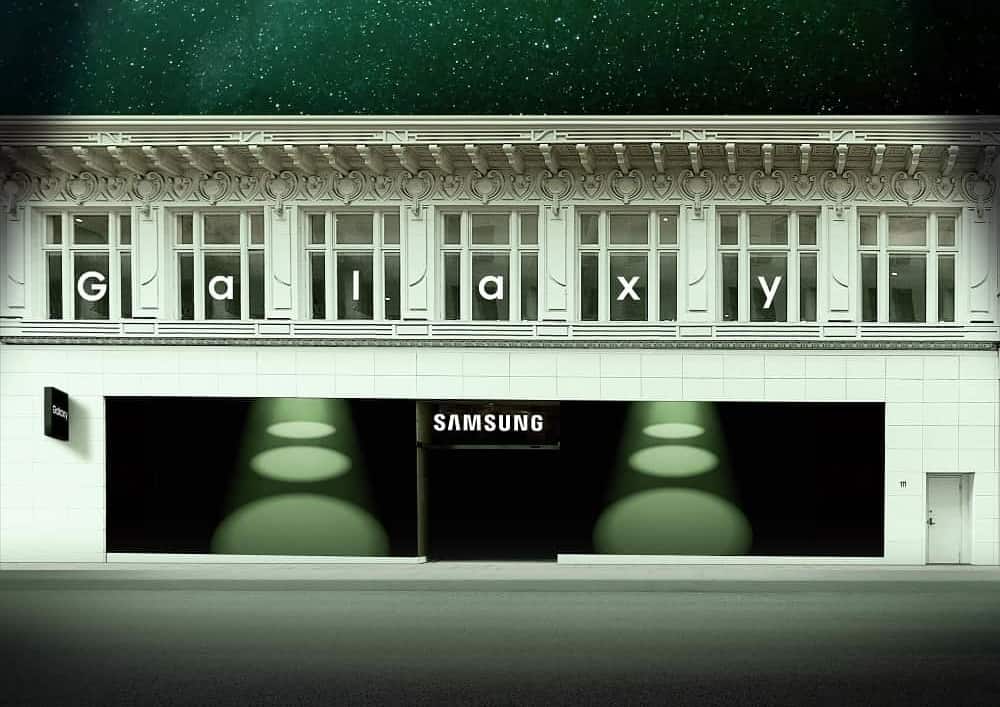 Samsung is all set to launch the Galaxy S23 series in about two weeks. The company has scheduled an in-person Galaxy Unpacked event for February 1 in San Francisco. While we expect pre-orders for the phones to begin on the same day, the devices may not reach customers until a week or two later. But if you want to experience the new Galaxy flagships hands-on before buying, you’ll have that option. Samsung is opening several interactive Galaxy Experience Spaces around the world where you can walk in and try a Galaxy S23 immediately after the launch.

Samsung introduced this live experience concept during the Galaxy Z Fold 4 and Galaxy Z Flip 4 launch in August last year. It opened a handful of Galaxy Experience Spaces in New York City and London where visitors could get hands-on with the new foldables. This year, the company is making these Spaces accessible to a lot more people. The Korean behemoth will offer its fans a chance to experience the Galaxy S23, Galaxy S23+, and Galaxy S23 Ultra live across 29 locations globally. These include five temporary Galaxy Experience Spaces, 20 Spaces in Samsung stores, and four pop-up Spaces.

The temporary venues will be established at 111 Powell Street, San Francisco (from February 1 to February 25), Westfield White City, London (February 1 – March 12), Westfield Les 4 Temps, Paris (February 1 – March 1), Gardens by the Bay, West Lawn, Singapore (February 2 – 25), and Dubai Mall, Dubai (February 2 – 28). You can visit these locations during the specified period to get hands-on with the Galaxy S23 series. If you are not around these places, Samsung will also open Galaxy Experience Spaces in its permanent stores at the below locations: 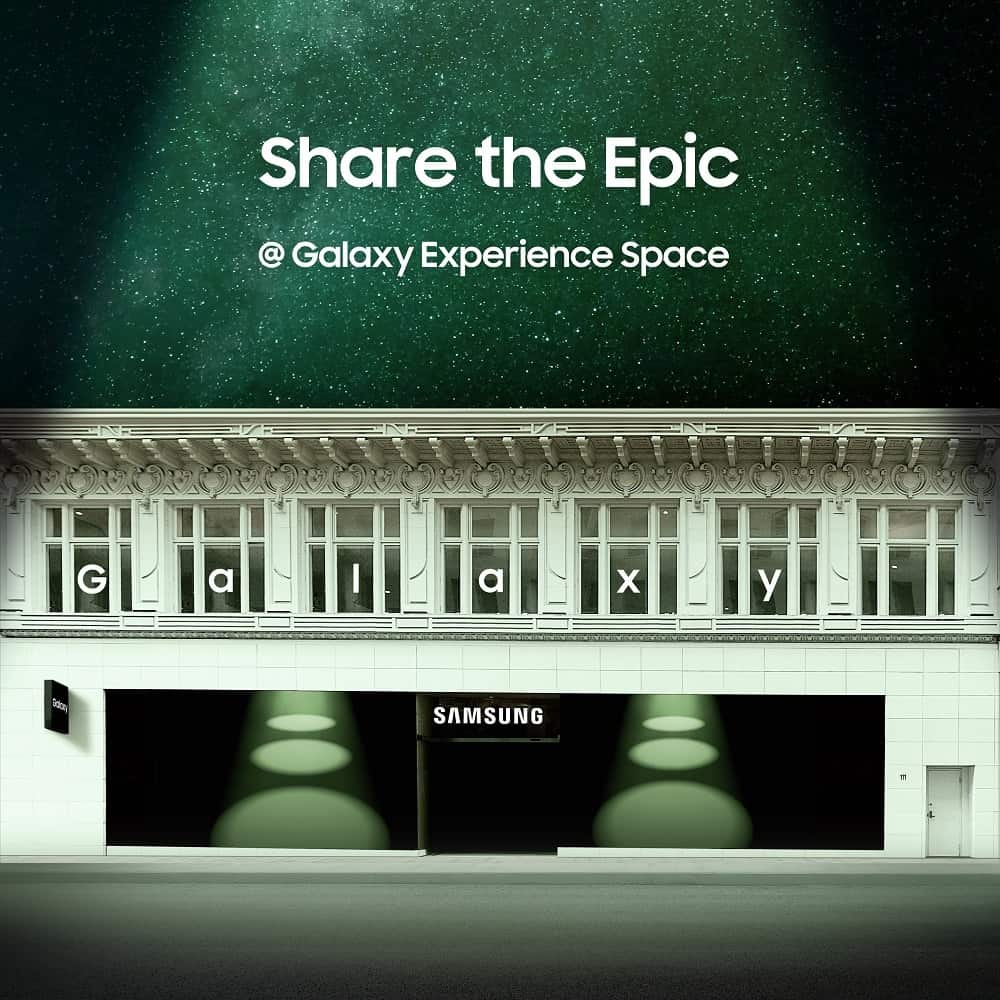 The post You'll be able to try Galaxy S23 at these locations, after launch appeared first on Android Headlines.