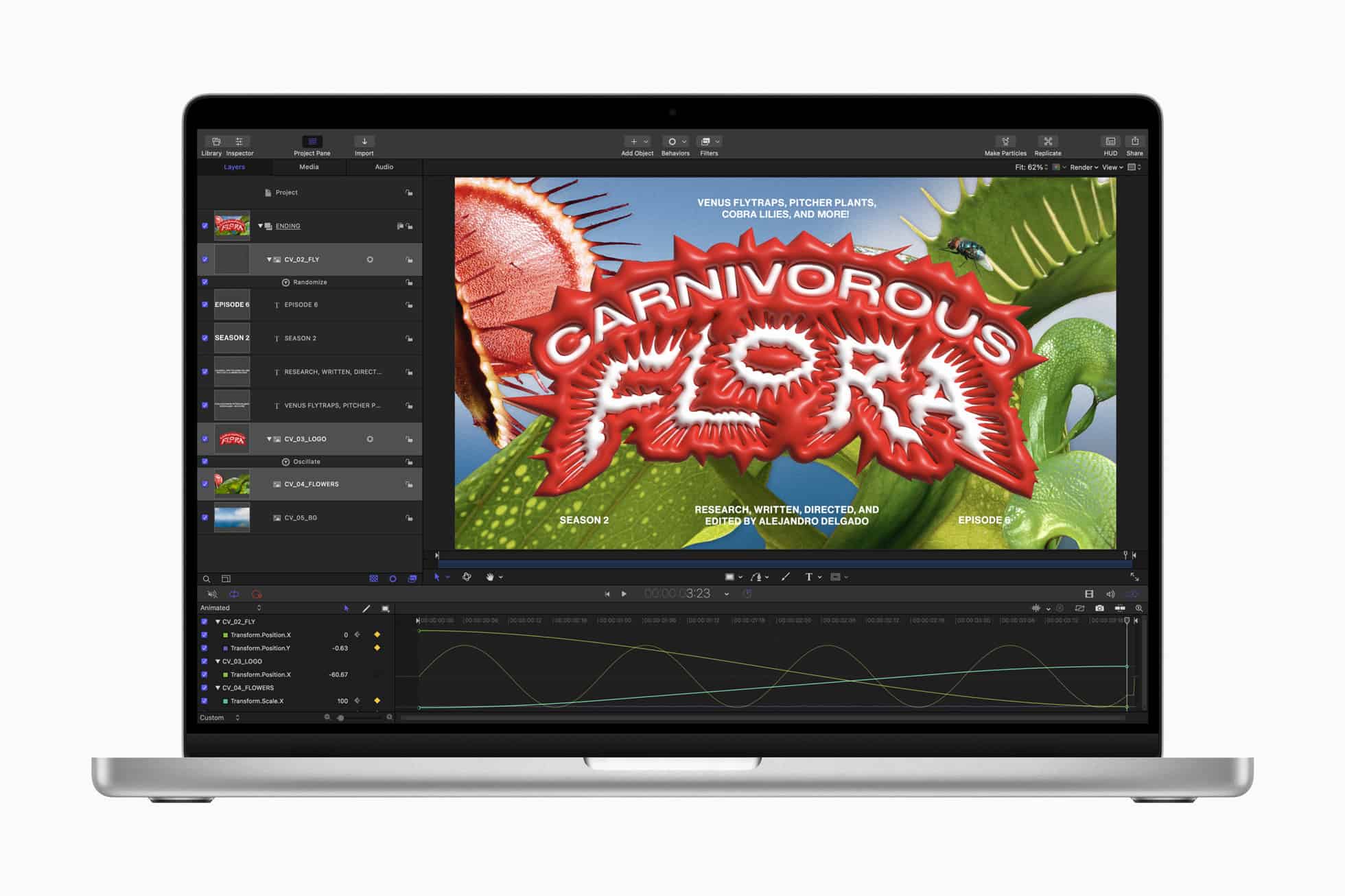 While Apple announced the M2 Pro and M2 Max MacBook Pros today, that’s not stopping the rumor mill from churning about the 2024 models. According to supply chain analyst Ming-Chi Kuo, Apple’s 14 and 16-inch MacBook Pro’s will use the M3 Pro and M3 Max chipsets, based on TSMC’s 3nm process.

Obviously, we knew that they would use the M3 Pro and M3 Max chipsets, as they just launched the M2 Pro and M2 Max. So that part isn’t really a surprise, but jumping to 3nm is going to be a big deal. Kuo also states that these chipsets will go into mass production in the first half of 2024. So we could see these MacBook Pro’s coming out around WWDC or maybe in the fall.

Why should we be excited about 3nm?

Many are probably wondering why they should be excited about a 3-nanometer chip in their laptop and well, the big thing here is that it’ll be smaller. A 3nm chip is even smaller than the current 5nm chip used in the new MacBook Pros. Which means that you’re going to have more space inside the MacBook Pro for things like battery.

On top of that, it also means that it will somehow be even more efficient. Which is very impressive, to say the least.

This should also help solve the issue of the higher-specced MacBook Pro 14 overheating and thermal throttling with the M1 Max. It’s yet to be seen if this happens on the new M2 Max MacBook Pro’s, but it is very likely, since it’s the same 5nm, but a slightly improved process.

Given how impressive the M1 and M2 family of chips from Apple have been, the M3 series could be mind blowing. We’ll have to wait and see, next year, however we could see a M3 MacBook Air coming this fall. As the standard model usually launches ahead of the Pro and Max chips.

The post Apple's next MacBook Pro refresh will use 3nm chips appeared first on Android Headlines.