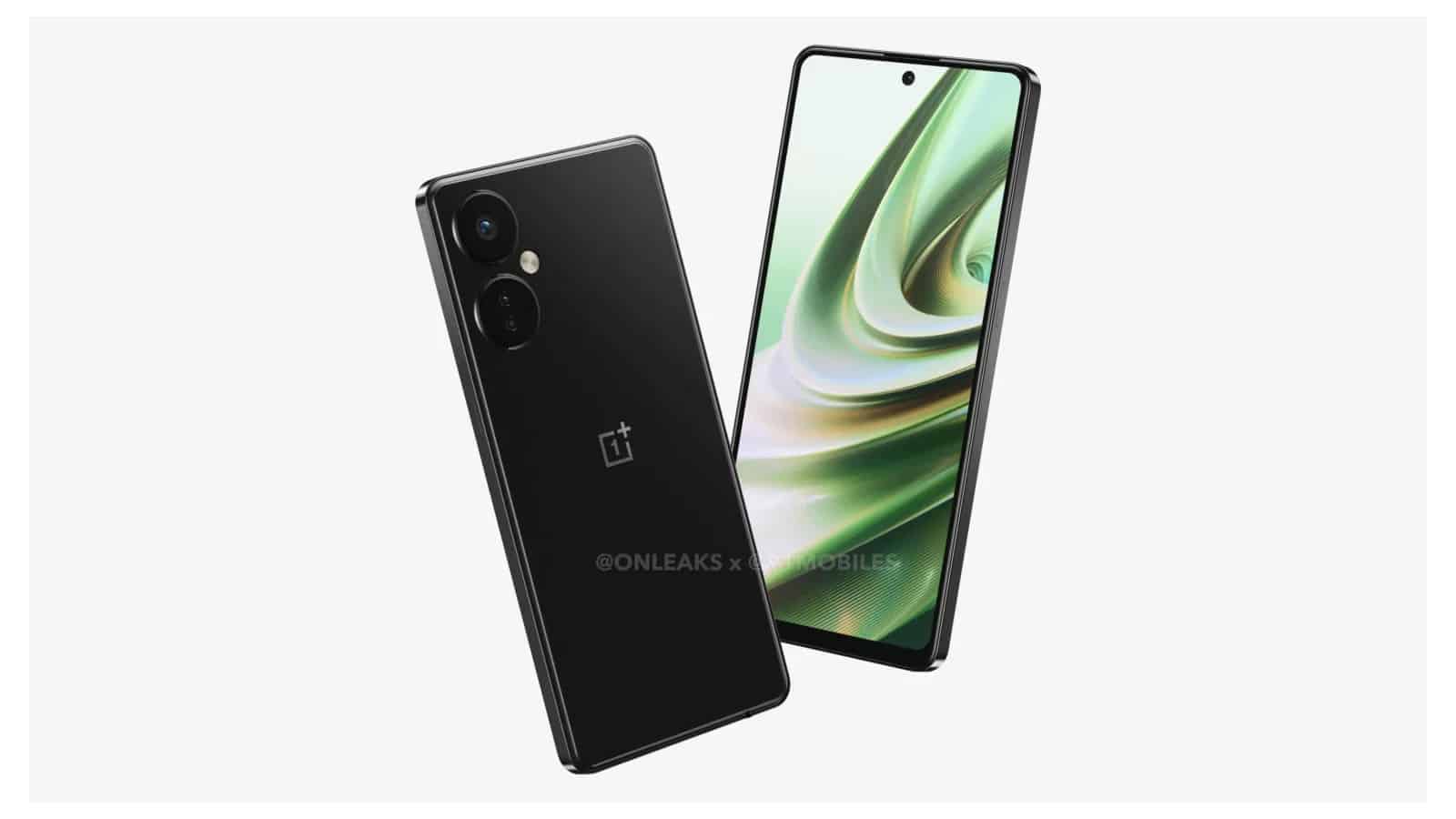 The OnePlus Nord CE 3 is expected to launch in the near future, and while we wait for that to happen, its specs just got revealed. This information comes from 91mobiles, the same source that revealed the phone’s renders not long ago. Its live images also surfaced recently.

The OnePlus Nord CE 3 will be a budget phone, in case you didn’t know that. According to the provided info, it will be fueled by the Snapdragon 695 SoC by Qualcomm. That SoC will be paired with 8GB of LPDDR4X RAM.

Android 13 will come pre-installed on the phone, with OnePlus’ OxygenOS skin on top of it. You can also expect the company to include 256GB of storage in the package.

When cameras are concerned, three will be included on the back, and one on the front. A 108-megapixel main camera will be paired with two 2-megapixel cameras on the back. A single 16-megapixel unit will sit on the front side.

The phone will support 67W wired charging, and the charger will be included

The OnePlus Nord CE 3 will also include a 5,000mAh battery. 67W wired charging will be supported, while a Type-C port will sit on the bottom of the phone. 5G connectivity will, of course, be supported.

The OnePlus Nord CE 3 will somewhat resemble the ZenFone 9. It will include flat sides, rounded corners, and thin bezels with a flat display. A centered display camera hole will also be included, and two separate camera islands on the back.

The OnePlus Nord CE 2 was announced back in February last year, so we do expect its successor to come soon as well. It will most probably launch next month.

The post OnePlus Nord CE 3 specs get revealed ahead of launch appeared first on Android Headlines.