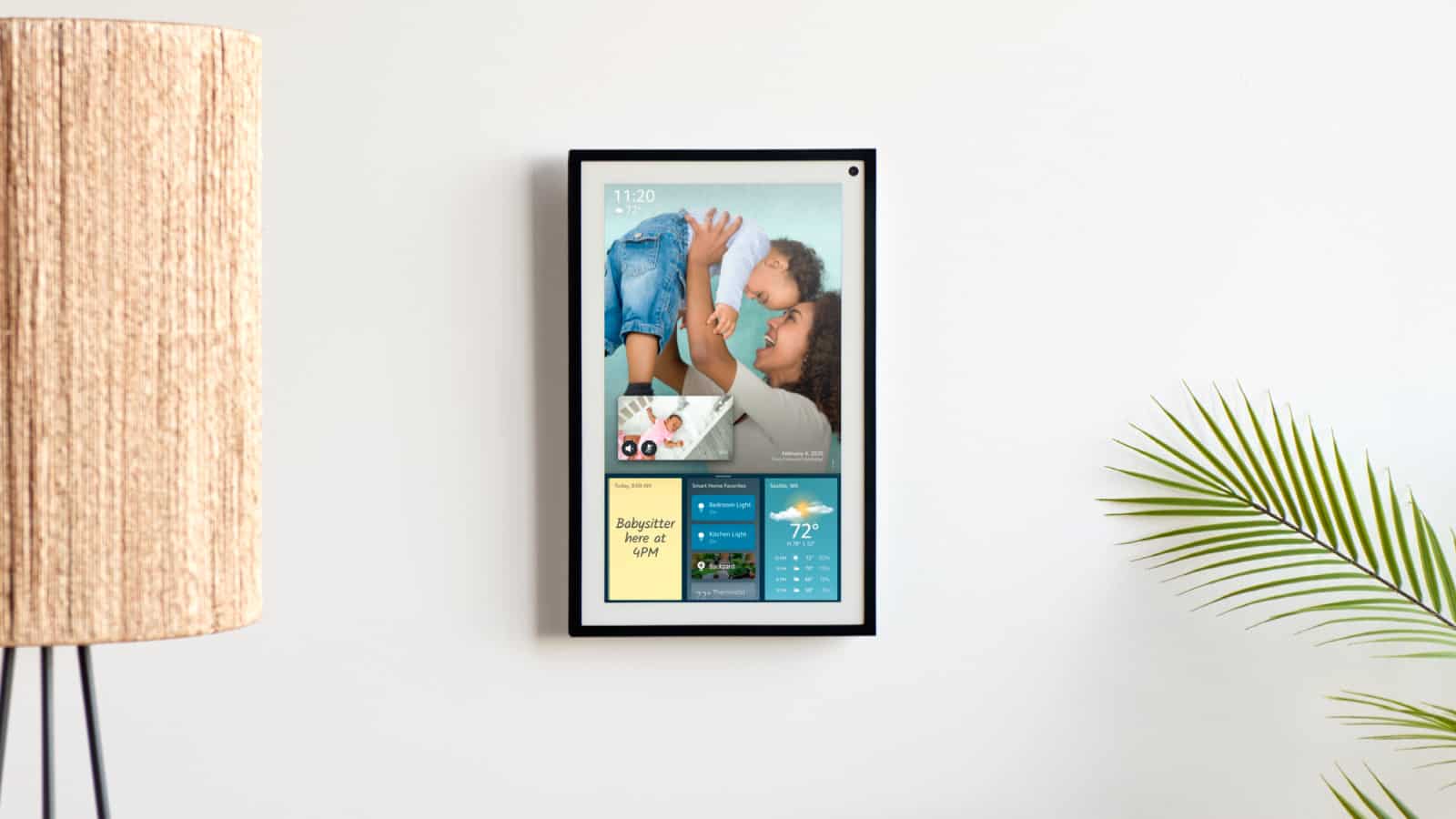 Yesterday, Apple announced a new HomePod, which surprised quite a few new people. But it also got the gears turning on what Apple might be planning for its smart home ambitions. After all, it is still working on a totally revamped Home app.

Well, according to Mark Gurman, via Bloomberg, Apple is working on a “slate of devices” for the smart home. This would include new displays and a faster Apple TV set-top box. One of these products appears to be similar to Echo Show 15 that Amazon introduced in 2021.

This product would essentially be a “low-end iPad” that would be meant to control HomeKit and also handle FaceTime calls. Now it’s not quite the same as the Pixel Tablet, as it doesn’t appear to have a speaker dock, but instead could be mounted onto a wall, like the Echo Show 15. Apple is reportedly going to be positioning this as more of a home gadget versus an iPad.

This smart display could be larger than an iPad

Apple has reportedly also been discussing making a smart home display that could be larger than an iPad. That could be where these rumors of a 16-inch iPad started. Currently, Apple sells iPads ranging from 8.3-inches to 12.9-inches. The report also mentions that these products have faced development delays, and may not launch until next year (2024) at the earliest.

Apple is also working on a product that would combine an Apple TV, HomePod and a FaceTime camera into a single device. It has reportedly faced setbacks, but the work is “still ongoing” according to Bloomberg. Apple was hoping to have this one released this year, but that seems even more unlikely.

So Apple’s smart home products will likely continue to expand beyond just the HomePod and HomePod Mini. Both of which are great speakers – though the HomePod Mini is probably the better buy. Both of these use Siri and also have Dolby Atmos included. Making them great for stereo pairs, and for home automation.

The post Apple is getting serious about competing with Alexa & Google Assistant appeared first on Android Headlines.