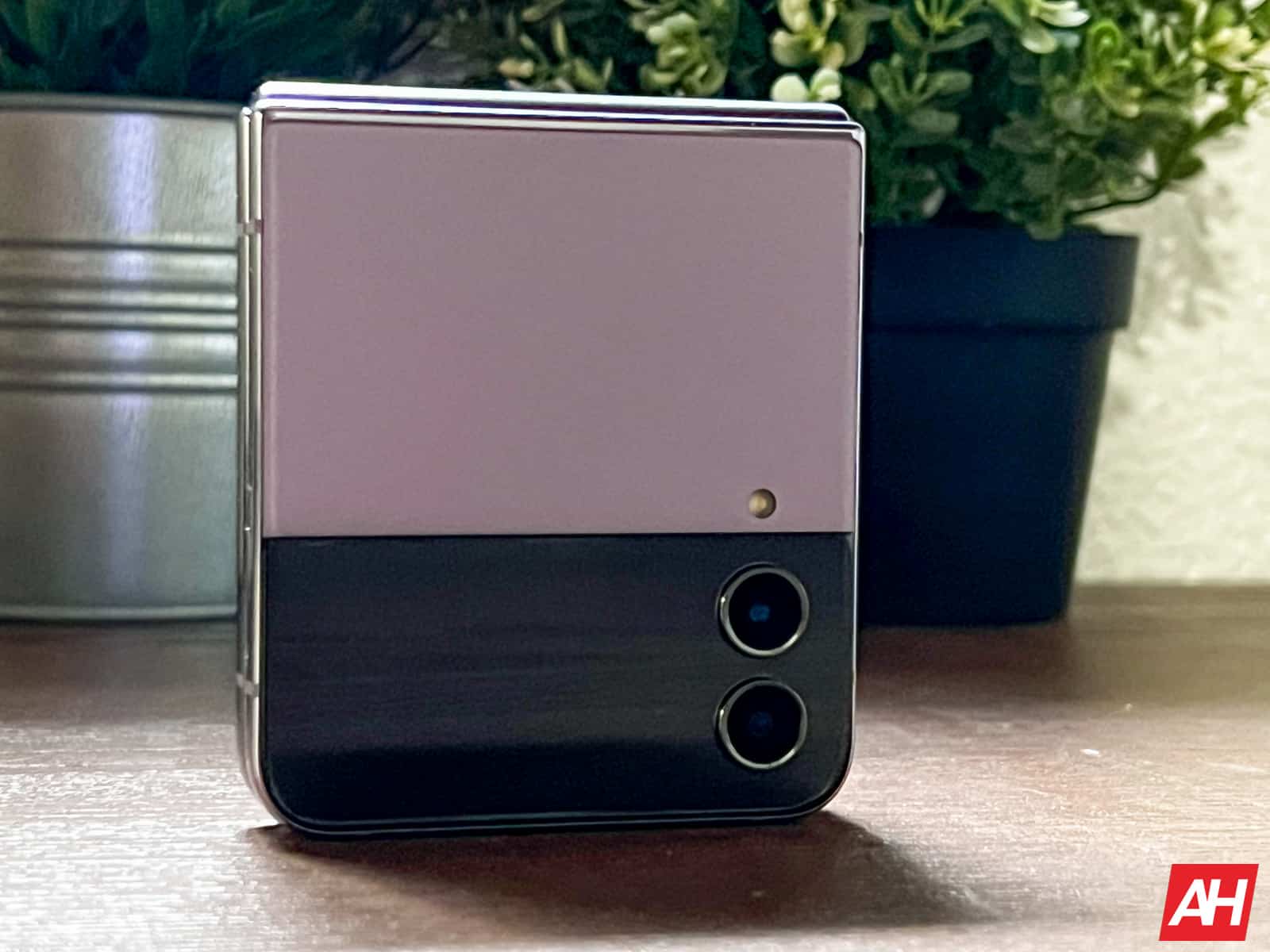 The January SMR (Security Maintenance Release) is initially available for the unlocked units of the Galaxy Z Flip 4 in the US. The foldable is picking up the new update with firmware version F721U1UES1BWA2. Users on T-Mobile, Metro By T-Mobile, Tracfone, Dish, and a few other networks are receiving the update.

It should soon reach other networks. Samsung should also soon roll out the January security update to the carrier-locked versions of the Galaxy Z Flip 4. A global release should be just around the corner too.

This update doesn’t bring any user-facing changes or new features to the Galaxy Z Flip 4. Samsung is only seeding this month’s vulnerability fixes to its latest clamshell foldable. There are plenty of those, though.

The company’s updates security bulletin mentions more than 70 patches. These include some Galaxy-specific patches from Samsung and more than 50 Android OS patches from Google. The vast majority of vulnerabilities patched this month were labeled “high-severity” by the two companies.

If you’re using an unlocked Galaxy Z Flip 4 in the US, the January SMR should be available to you anytime now. Users in other regions can also look forward to the latest security update in the coming days. You can check for updates by navigating to Settings > Software update > Download and install.

This may be just a security update, but Samsung is readying One UI 5.1 for this foldable with some new features. Stay tuned for that release.

Samsung may be caught up in a lot of things lately, but its firmware releases remain unaffected. It started rolling out the January SMR amidst CES 2023 a couple of weeks back. The Korean tech giant is now rapidly expanding the new security release to more Galaxy devices at the same time as it is preparing to launch the Galaxy S23 series.

And it’s unlikely to slow down when the new flagships go official in about two weeks from now. Perhaps Samsung may start seeding the February update to some devices at that time. We will keep you posted accordingly.

The post Galaxy Z Flip 4 gets January 2023 update in the US appeared first on Android Headlines.