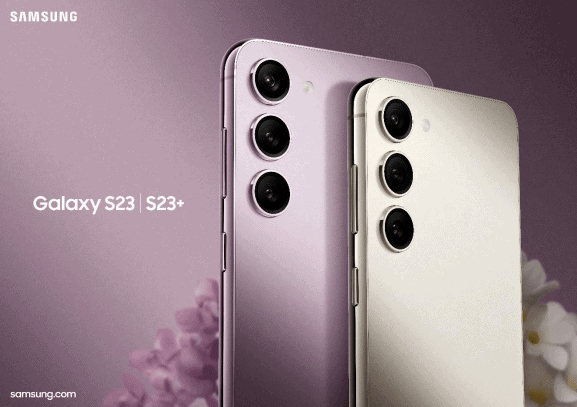 Samsung’s upcoming Galaxy S23 smartphone may run with a special version of the Snapdragon 8 Gen 2 chip from Qualcomm. This is according to a recent report from 9To5Google, which states that the details were outlined in documentation that they were able to view. What’s more, is that this special version of the chip would be used in Galaxy S23 models globally. Instead of just in some bigger markets like the US.

That would be a big departure from the way Samsung has done things with its flagships for years. Which has generally been to use Qualcomm’s flagship chipsets in the US and other key markets. While using its own in-house Exynos chips in other regions like Europe. But it gets even more intriguing.

We can’t imagine that this will be noticeable by the majority of users out there. But according to the documentation in 9To5Google’s report, Samsung’s chip, rumored to be called the Snapdragon 8 Gen 2 Mobile Platform for Galaxy, will have a higher clock speed.

Not by much, mind you. It’s said to have a clock speed of up to 3.36GHz. Whereas the main version of the chip that Qualcomm clocks at 3.2GHz. The big difference is likely to be more that the version in Samsung’s upcoming Galaxy S23 will have optimizations that were designed for Samsung’s device.

Which should help it run more efficiently and perhaps even have smoother performance than if it used the other version. What amounts to in the end in comparison to other Snapdragon 8 Gen 2 devices is hard to say without having tested Samsung’s upcoming phone. But it probably wouldn’t be a massive difference.

The Samsung-specific model of the chip should also have all or most of the same features as the main version that comes in other devices. Though it’s not entirely clear what if anything will get cut.

The post The Galaxy S23 will use a special version of the Snapdragon 8 Gen 2 appeared first on Android Headlines.