Four different sizes of OLED panels have reportedly been ordered by Apple, which are said to be coming to the iPad Pro and MacBook Pro. 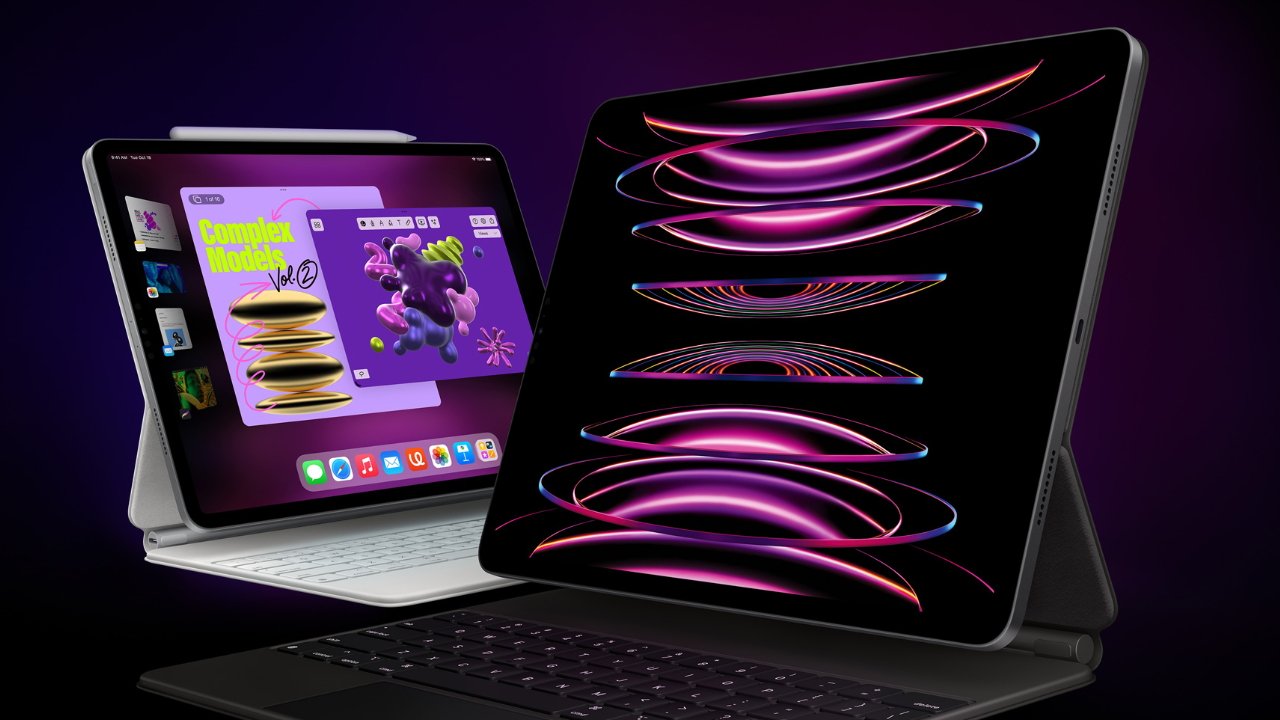 The iPad Pro has previously been claimed to be getting an OLED screen by 2024, with multiple reports. Now a new report backs reiterates that date, and adds that the MacBook Pro will get an OLED screen in 2026.According to Korean publication ET News, Apple has ordered four sizes of OLED display to be developed by what the publication describes as a domestic display-related company. It’s expected that there may actually be two firms, however, with the work including both Samsung and LG Display.