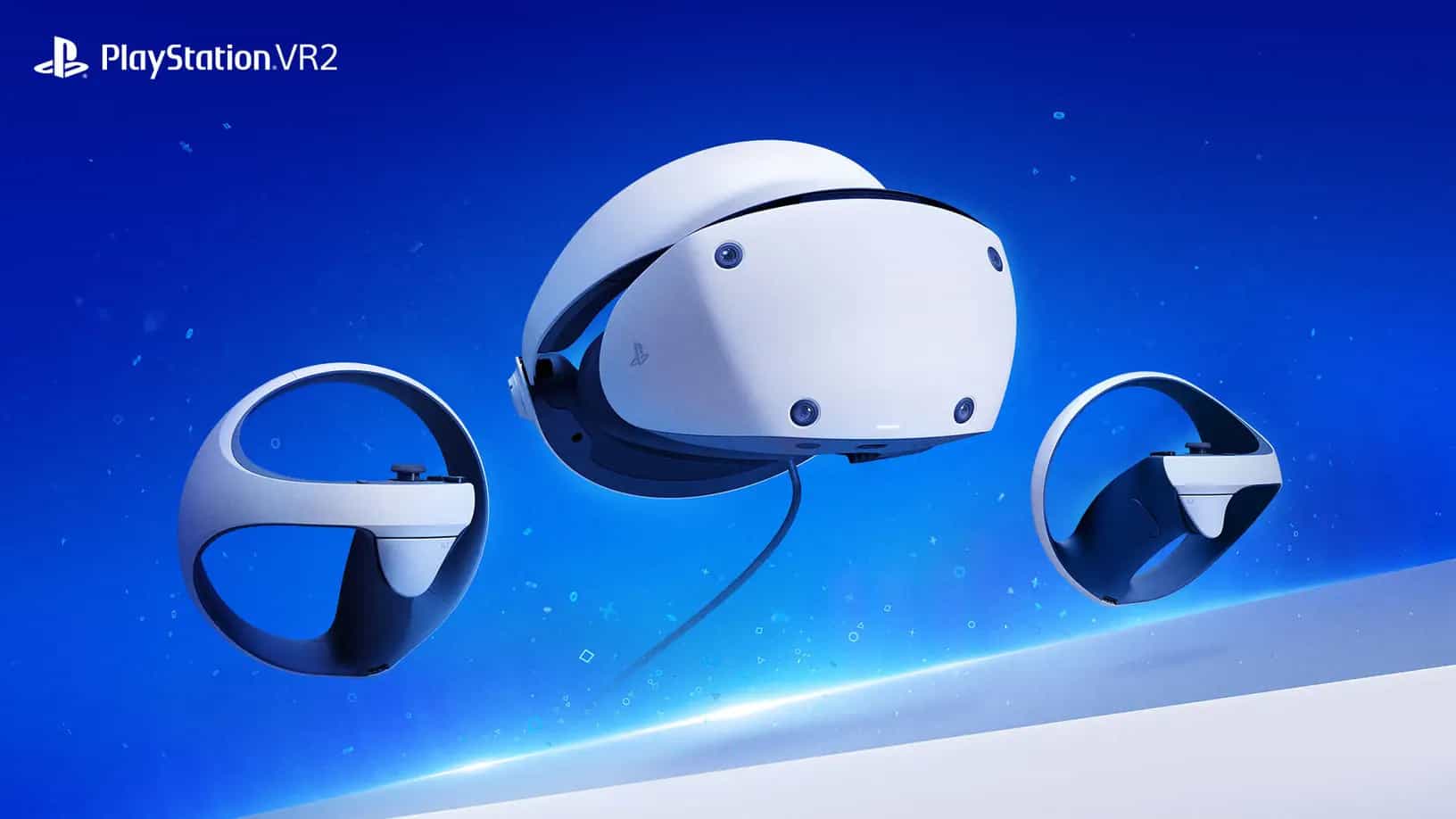 The PS VR2 is set to launch in just over a month, and Sony this week has officially revealed a full list of launch titles for the upcoming VR headset. This includes 13 new games that were previously unknown to be part of the launch lineup. Tetris Effect: Connected happens to be one of those titles. So if you have enjoyed this game on PS4 and while using the original PS VR, you can continue enjoying it with the new hardware.

You will have to upgrade the game to the PS5 version, as the current version will not be compatible with the PS VR2. While that might sting a little for some, the upgrade pricing is manageable. Sony says it will cost existing owners $9.99. Rez Infinite will also be getting a PS5/PS VR2 compatible version and will be available at the same price.

Another one of the newly announced titles is Before Your Eyes. A game which progresses time forward when you blink using the headset’s eye tracking technology. The 10 remaining titles include Kayak VR: Mirage, Pavlov VR, Puzzling Places, Song in the Smoke: Rekindled, Synth Riders: Remastered Edition, Thumper, NFL Pro Era, What The Bat?, Creed: Rise to Glory – Championship Edition, and The Last Clockwinder.

The entire launch window lineup includes more than 30 games (37 in total). Sony says games from this lineup will be available beginning on February 22 alongside the PS VR2 hardware. The company doesn’t give out any specific dates or which of these titles will be included as launch day releases. As for the full launch window lineup, you can view in the image below. 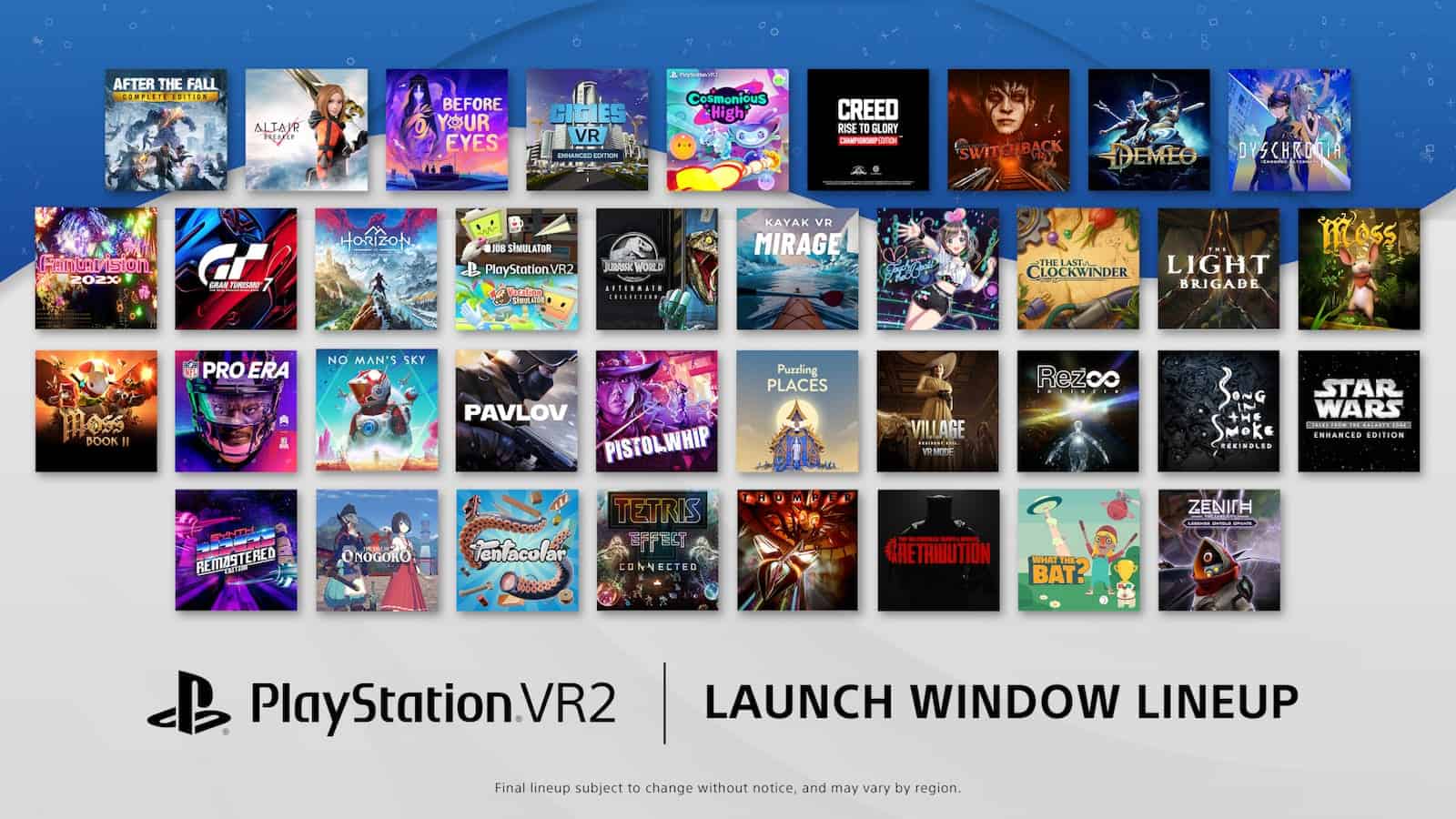