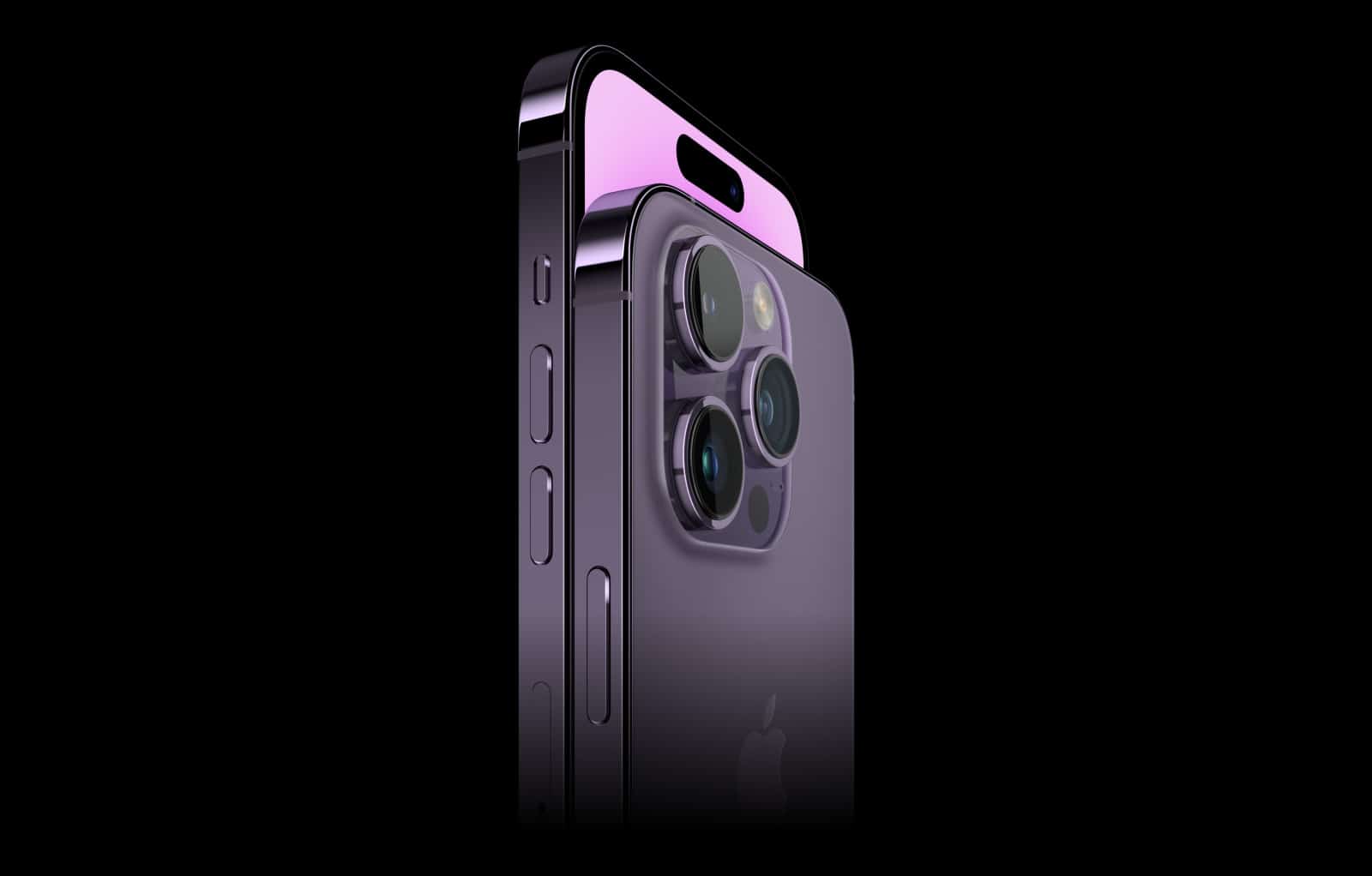 The iPhone 15 series may actually differ from its predecessors, design-wise. According to a new rumor, the iPhone 15 may ditch flat sides in order to change up the design. More on that soon.

This information comes from ShrimpApplePro, a tipster. This is not the first time he suggested such a change, he first mentioned it back in November. It seems like he’s quite convinced it’s happening.

The tipster did reveal more info this time around, though. He claims that the iPhone 15 series will arrive in the same sizes as the iPhone 14 series. In other words, we’ll get two 6.1-inch phones, and two 6.7-inch phones. Two will be vanilla offerings, while the other two will be premium offerings from the company.

The iPhone 15, iPhone 15 Plus, iPhone 15 Pro, and iPhone 15 Ultra will allegedly be their names. Apple seems to be ready to dump the ‘Pro Max’ naming scheme.

The screens will still be flat, though

Now, about those curves. The tipster says that all iPhone 15 models will have curved edges and flat screens. That way, the may end up looking more like the Apple Watch Series 8 design-wise.

Several rumors thus far said that all iPhone 15 models will include a Dynamic Island, and this tipster corroborates that. Ceramic Shield glass protection will be used once again.

Now, from previous information, we do know that the iPhone 15 models will include a Type-C USB port. The new EU regulation basically forced Apple to finally ditch the Lightning port on iPhones.

The iPhone 15 Pro and iPhone 15 Ultra are expected to utilize a 3nm processor, while they may also include solid-state buttons. Apple seems to be looking to ditch physical buttons altogether.

The post iPhone 15 series may ditch flat sides to change up the design appeared first on Android Headlines.