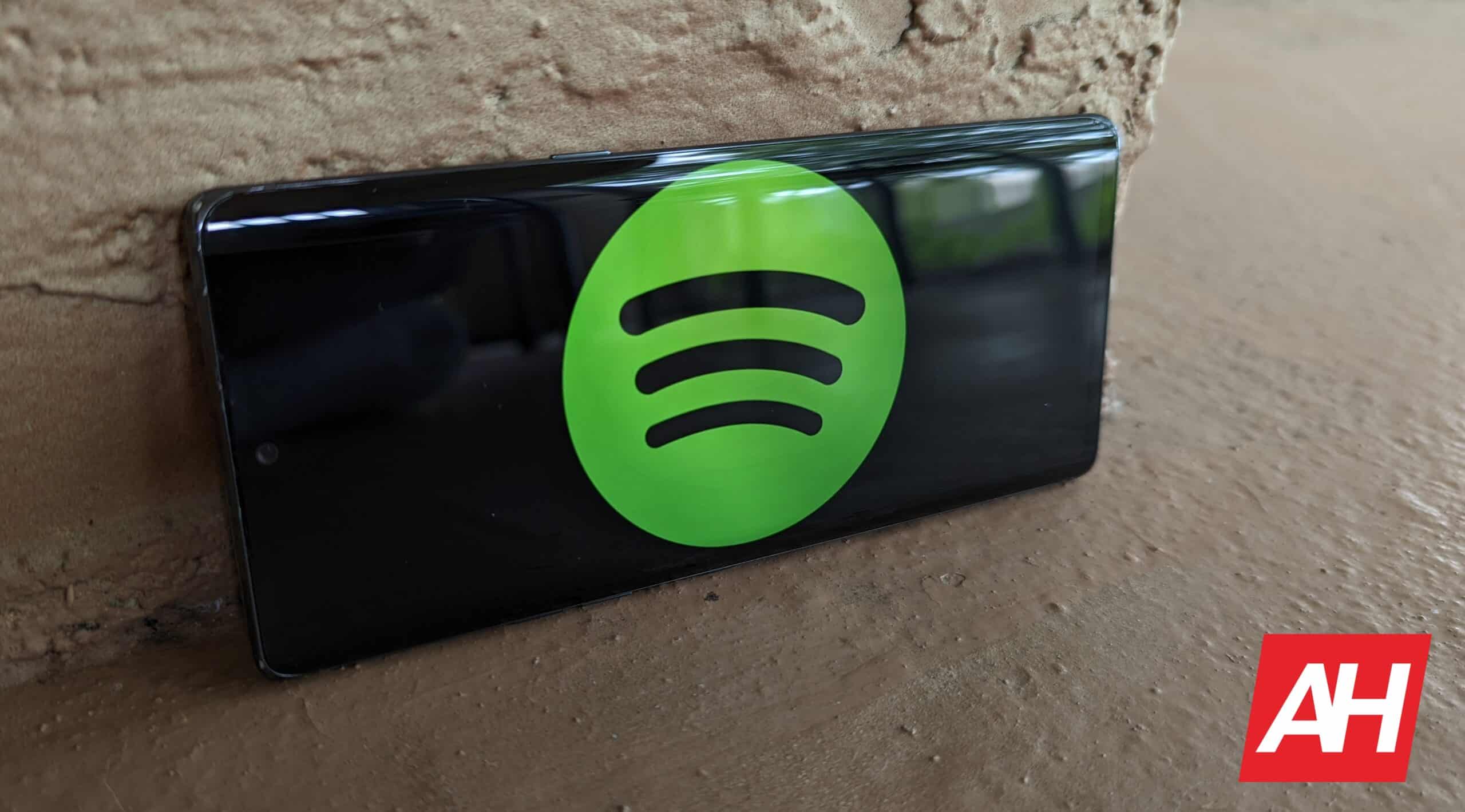 Across the tech industry, countless companies are cutting jobs left and right. 2022 saw companies like T-Mobile, Verizon, Meta, Amazon, and Netflix cut a ton of jobs, and that trend is not slowing down. Soon after Google announced a massive job cut, Spotify announced that it is laying off 6% of its staff.

The global economy has not been in a good place for a while, and this is having a devastating effect on industries across the board. Major tech companies are dropping their employees to cope with the rising costs of, well, everything. We’re not sure how long this trend is going to continue.

Spotify is laying off 6% of its staff

Spotify is one of, if not the most popular music streaming platforms in the world, but that doesn’t shield it from economic hardship. According to a note to Spotify staff via CEO Daniel Ek, the company is going through a major restructuring. This will, unfortunately, entail some job cuts. He didn’t share an exact number, but we know that Spotify will be laying off 6% of the staff.

Before the job cut, the company had about 9,800 employees according to its earnings report. So, doing some simple math, we can expect just under 600 people to have lost their jobs. That’s only speculation, of course.

Since Spotify is a major company, the laid-off employees are getting post-job benefits. For starters, they will receive approximately five months of severance pay. This is calculated based on “local notice period requirements and employee tenure.” The company will also pay out the accrued PTO for the workers.

Employees whose immigration status is connected with their jobs will work with HRBP on the following steps. Employees will retain their healthcare during their severance period and they’ll receive two months of career support.

As for the company’s restructuring

Along with the news about the layoffs, Ek also told the employees about the company restructuring that’s going. For starters, there will be some changes at the top. The chief content officer, Dawn Ostroff, will be stepping down from her post. She helped the company grow its podcasting presence to what it is today. She’s been moved to a senior advisor role to help with this transition.

The post Spotify is cutting 6% of its staff appeared first on Android Headlines.