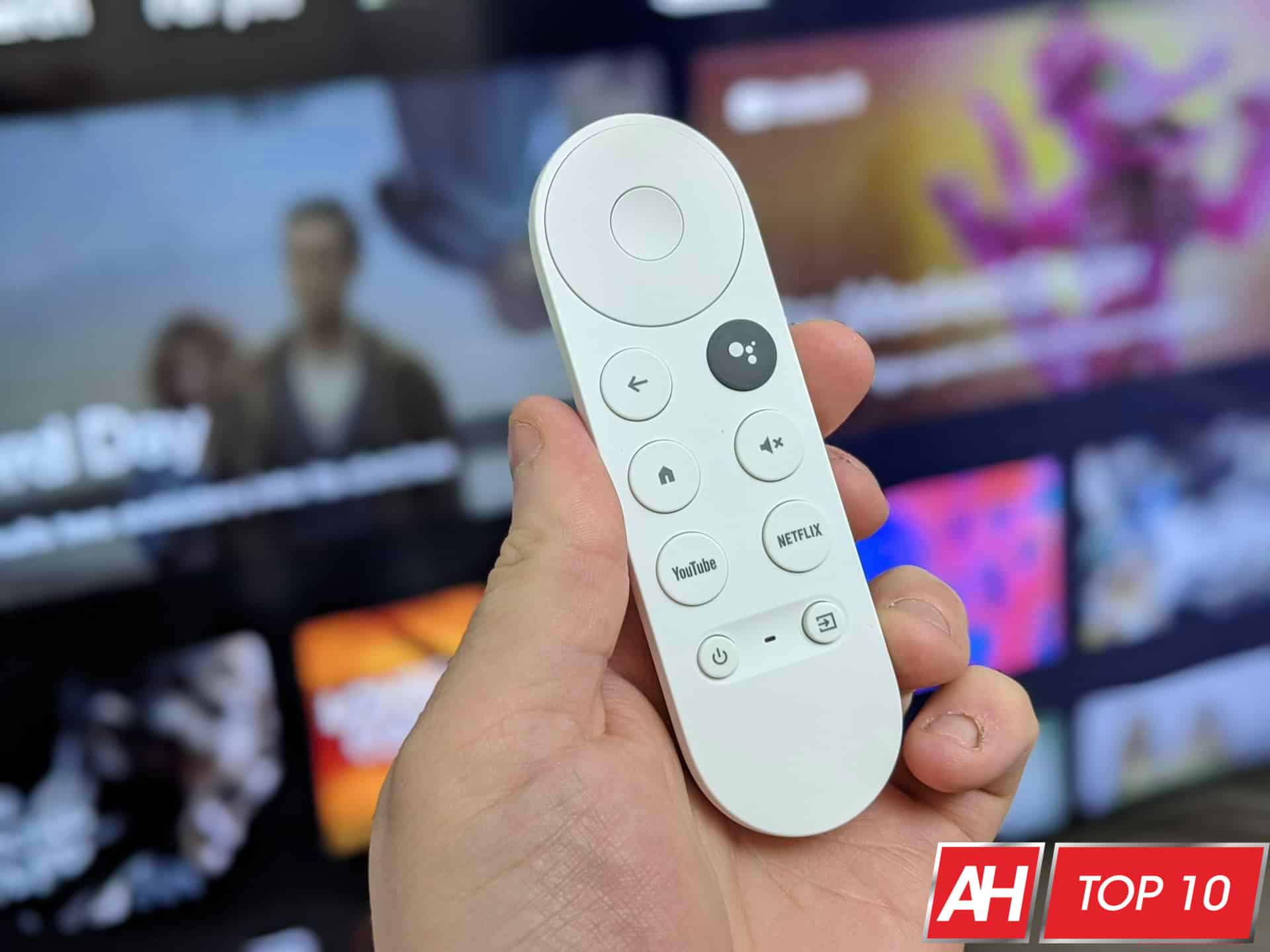 Android TV comes in a variety of different devices. From set-top boxes, to HDMI dongles, and even actual TVs. So here we are to bring you the best Android TV devices that are currently available.

For those that are not aware, Android TV is Google’s TV operating system based on Android. This is great because all of your favorite apps from your smartphone are available on your TV. In addition to that, you also get the Google Assistant and Cast, so you can literally put anything on your TV.

In this list, you’ll find the best Android TV devices from companies like NVIDIA, TiVo, Xiaomi, Sony, TCL and many others. All of which make some really great Android TV devices, that can be had for as little as $50. Making them very inexpensive. 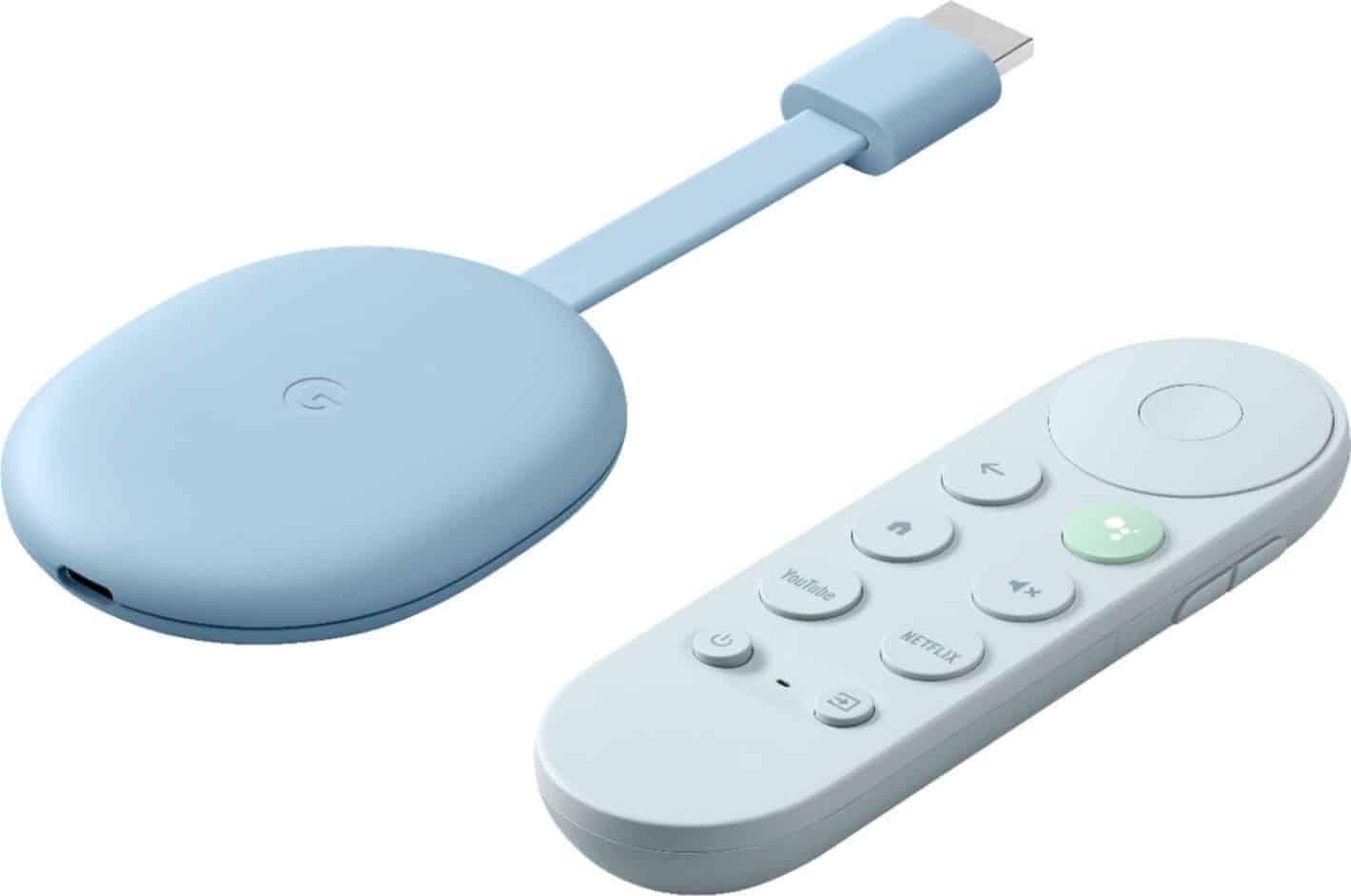 Google unveiled the new Chromecast with Google TV last month, and it quickly became one of our favorite streaming devices. That is because it brings all the familiarity of Android TV, to a smaller dongle, with an actual remote. Which is something the Chromecast was always missing.

Chromecast with Google TV runs Android TV, but it has a new user interface on-top called Google TV. Which works extremely well. It makes it much easier to find something to watch, and the recommendations will get better over time. Additionally, it has a “Live” tab for YouTube TV (other streaming live TV services will be added in the future, apparently), which makes it easy to see what is live on TV right now. Without jumping into the app, which can be a bit slower.

The remote has all the buttons you’d want, including buttons to control your TV. Which makes the Chromecast with Google TV incredible, and worth buying. 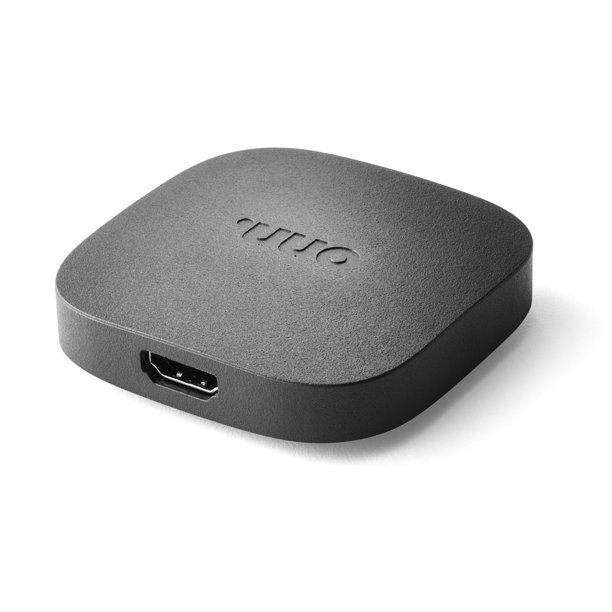 Walmart has been working to build out its own electronics brand – onn. – and it now has an Android TV set-top box available. Which is actually pretty cheap, at about $20. It does do 4K but not 4K HDR. Which is great, since most 4K devices are closer to $50.

It is regular Android TV, so you’re going to get access to all of your favorite apps on Android TV. That includes Netflix, Hulu, Amazon Prime Video, YouTube and much more. There’s also support for Google Assistant here. 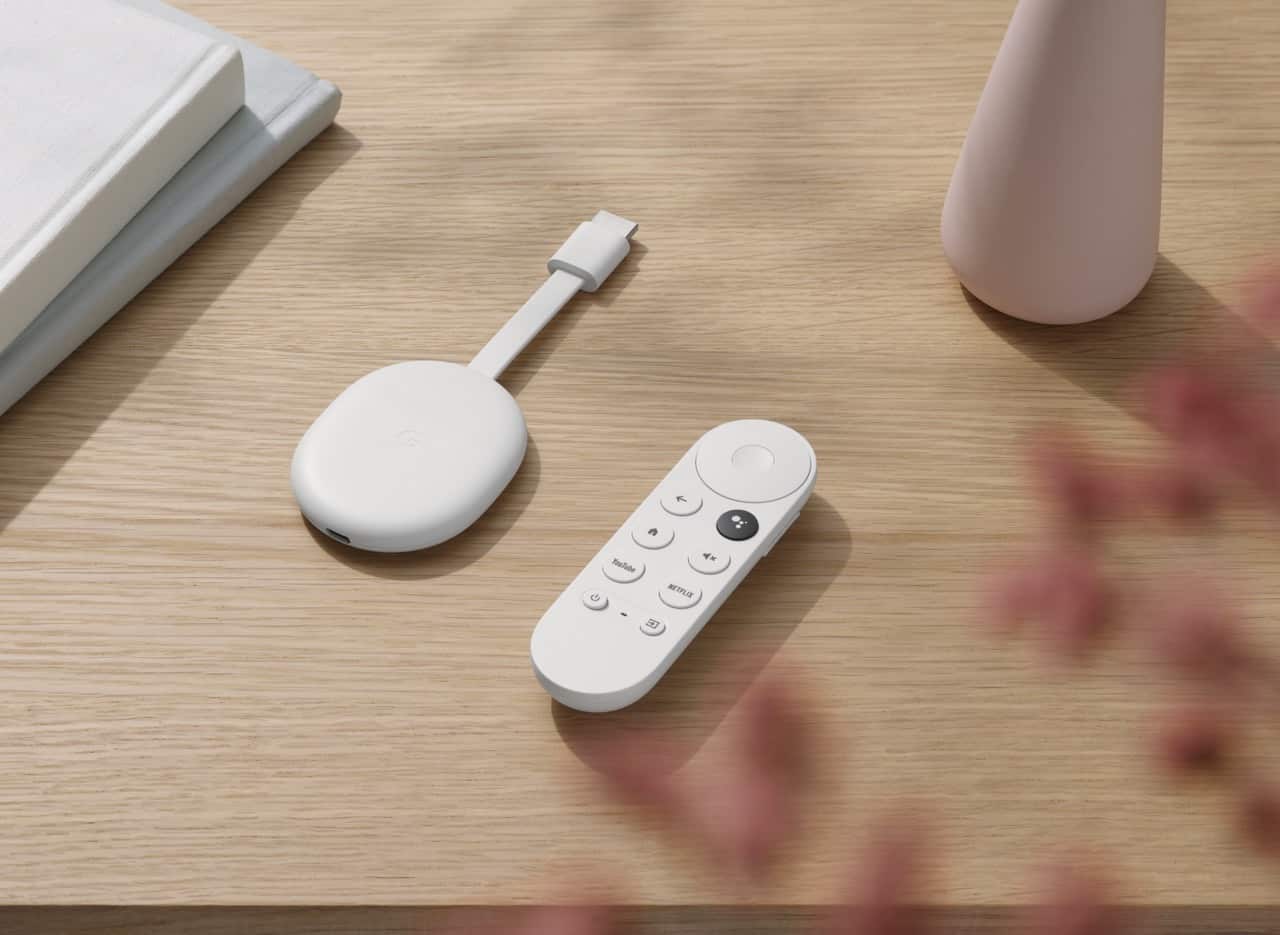 As the name indicates, this does also run on Google TV. That’s Google’s newer TV platform, which has hundreds of thousands of apps to choose from. Including some of your favorites like Netflix, Freevee, Hulu, YouTube and much more. Google also has some really good recommendations here. 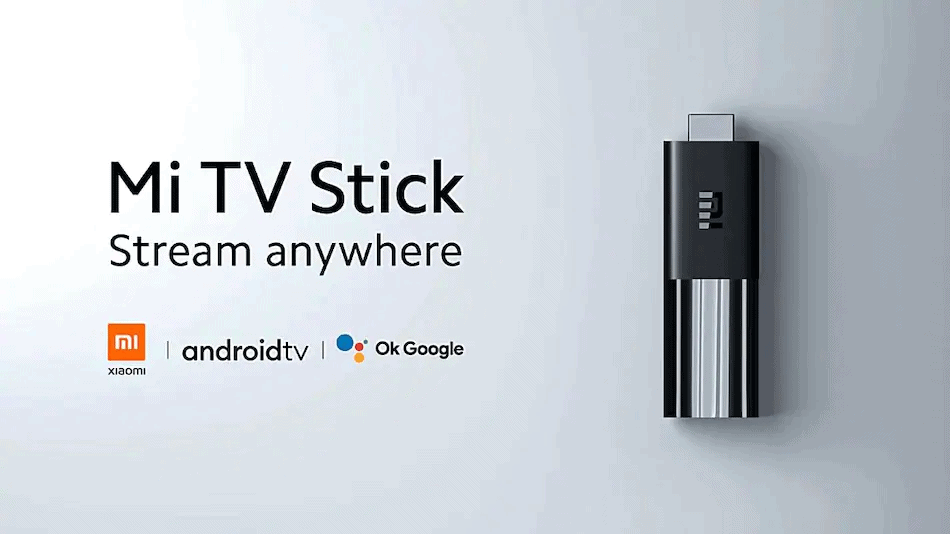 The Xiaomi Mi TV Stick is the best Android TV streaming device on the market right now. Though there aren’t many competitors to choose from. It doesn’t do 4K though, so if you want 4K, check out the NVIDIA SHIELD TV listed below.

This stick from Xiaomi does the absolute bare minimum for Android TV, and that’s not a bad thing. It’s keeping things simple. As mentioned, it does 1080p only, it has a gigabyte of RAM and 8GB of storage as well. Which should keep it decently speedy.

With Android TV running on the Xiaomi Mi TV Stick, you’re going to be able to watch all of your favorite movies and TV shows here. From apps like YouTube, Sling TV, Fubo TV, Disney+, Hulu, Netflix and much more. 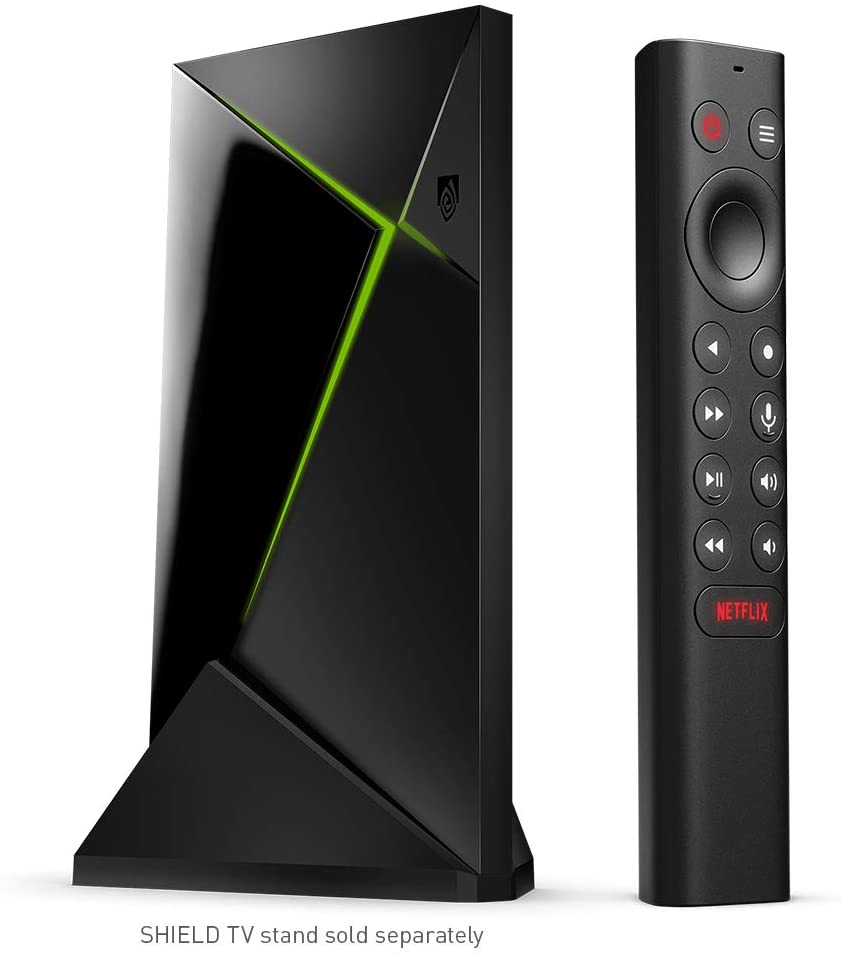 The NVIDIA SHIELD TV Pro is the best streaming device for gamers, because it is also a gaming  console and works with GeForce Now. So you can play your favorite PC games on the big screen.

This runs on Android TV, as you might have expected, and that allows it to run a bunch of great apps. Like Fubo TV, Netflix, YouTube TV, Hulu, Disney+, HBO MAX and much more. There are hundreds of thousands of games available on the NVIDIA SHIELD TV Pro.

Of course, with it running on Android TV, you also get the Google Assistant here. So you can control your smart home products from your TV, find something to watch and much more. 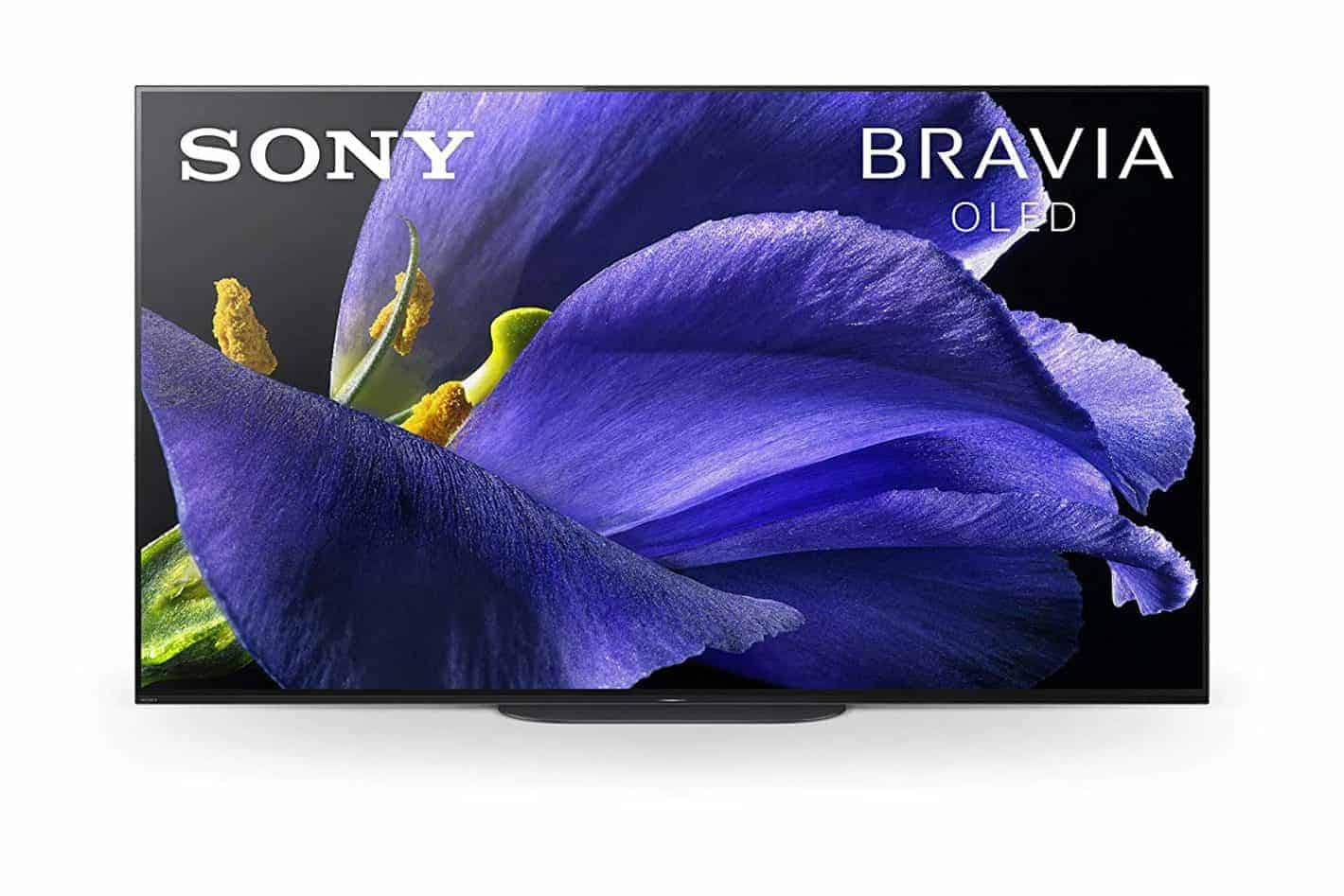 The Sony A9G is a BRAVIA OLED TV, and it’s the latest model from the company. With this being an OLED TV, you’re going to get a really great picture. With the blacks actually being black, and colors are just going to be more true to life, compared to an LCD or LED TV.

Sony also worked with a number of movie producers to fine-tune the display on the A9G, so that it delivers the best picture quality possible. With X-Reality PRO, you are getting images upscaled to 4K clarity, even if it is being streamed in 1080p or less. Sony has support for Dolby Vision as well as IMAX Enhanced, which is going to give you a total cinematic experience.

There is Android TV built into this TV, so you are going to have access to thousands of great Android apps. This includes Netflix, Google Play Movies & TV, Hulu, YouTube, Sling TV, Amazon Prime Video and much more. The Google Assistant is on-board and there is also support for Amazon Alexa.

What makes this the best Android TV available is the fact that it has the best picture quality available, and Sony also gave Android TV enough power to run smoothly in this TV. Instead of slow and buggy like it is in other TVs on the market, that have Android TV built-in. 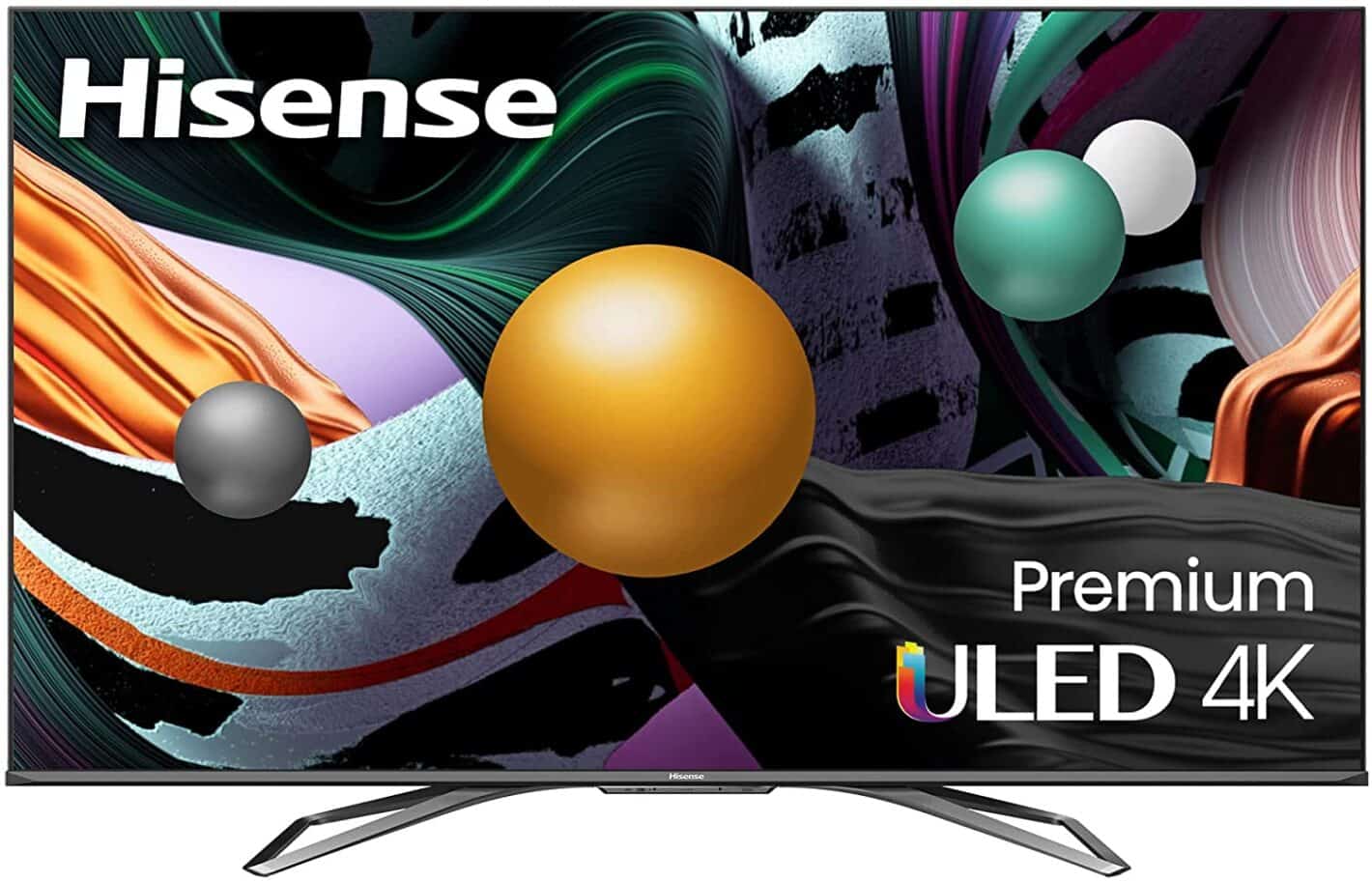 The Hisense U8G is a really great Android TV for the gamers out there. That is because it does have an HDMI 2.1 port and supports 4K@120Hz gaming. That’s a big deal for the PlayStation 5 and Xbox Series X consoles.

Additionally, it has the Quantum Dot Wide Color Gamut supported. So you’re going to get over 1 billion true-to-life colors with this TV. It does have HDR, and supports IMAX Enhanced. IMAX Enhanced allows the TV to bring the cinema experience home. As it is able to combine digitally remastered 4K HDR content and DTS audio technologies with the best consumer products and streaming platforms. 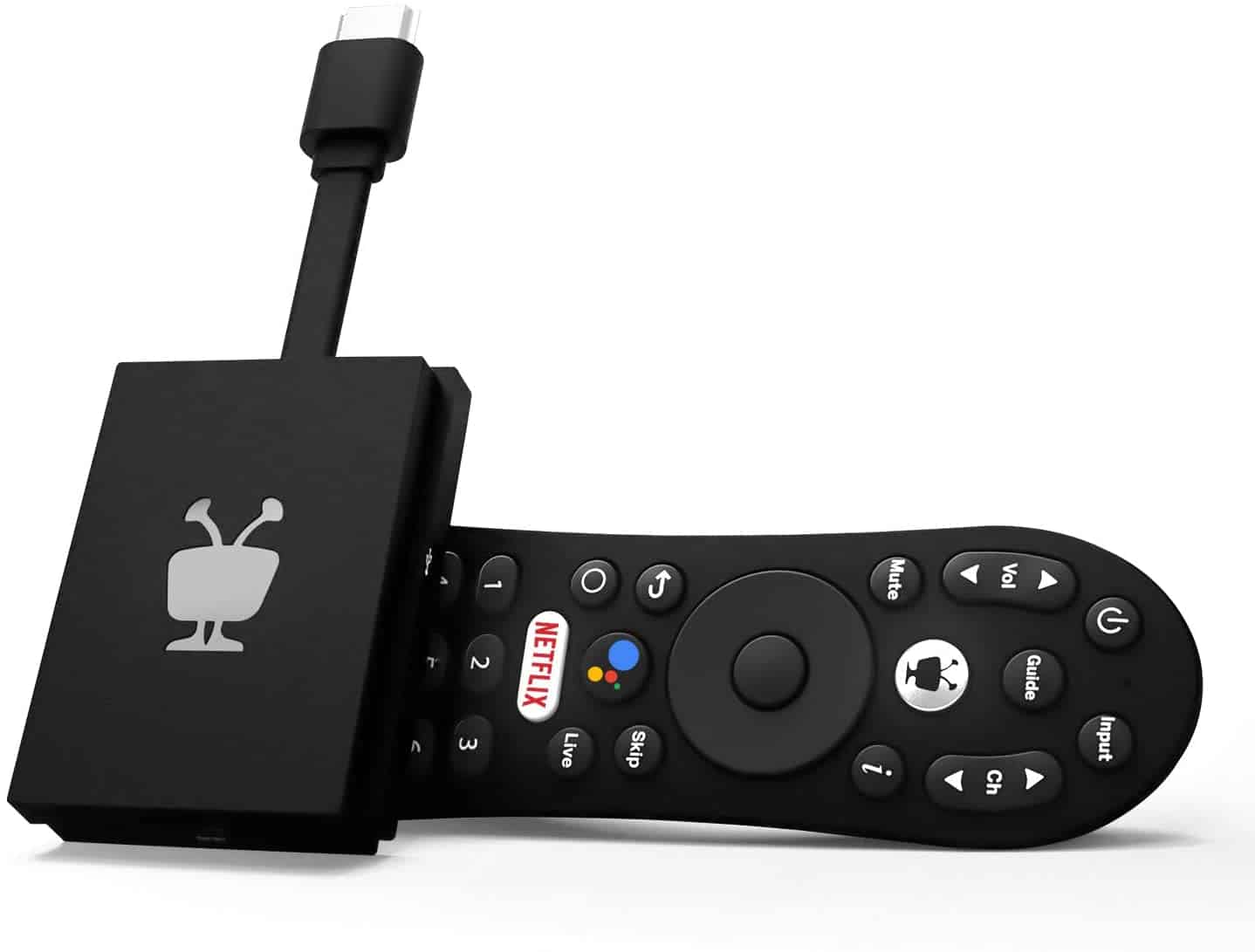 The TiVo Stream 4K is currently the cheapest way to get Android TV onto your TV set at home. It comes in at just $35, which is really impressive for what you’re getting here. And best of all, the remote only has one sponsored button, and it’s for Netflix. One that most people likely won’t mind.

TiVo has included it’s own guide of what’s on TV here, and you can also see what’s on Live TV through the TiVo Stream. It’s similar to the Google TV interface that Google introduced in late 2020, but with a touch of TiVo included. 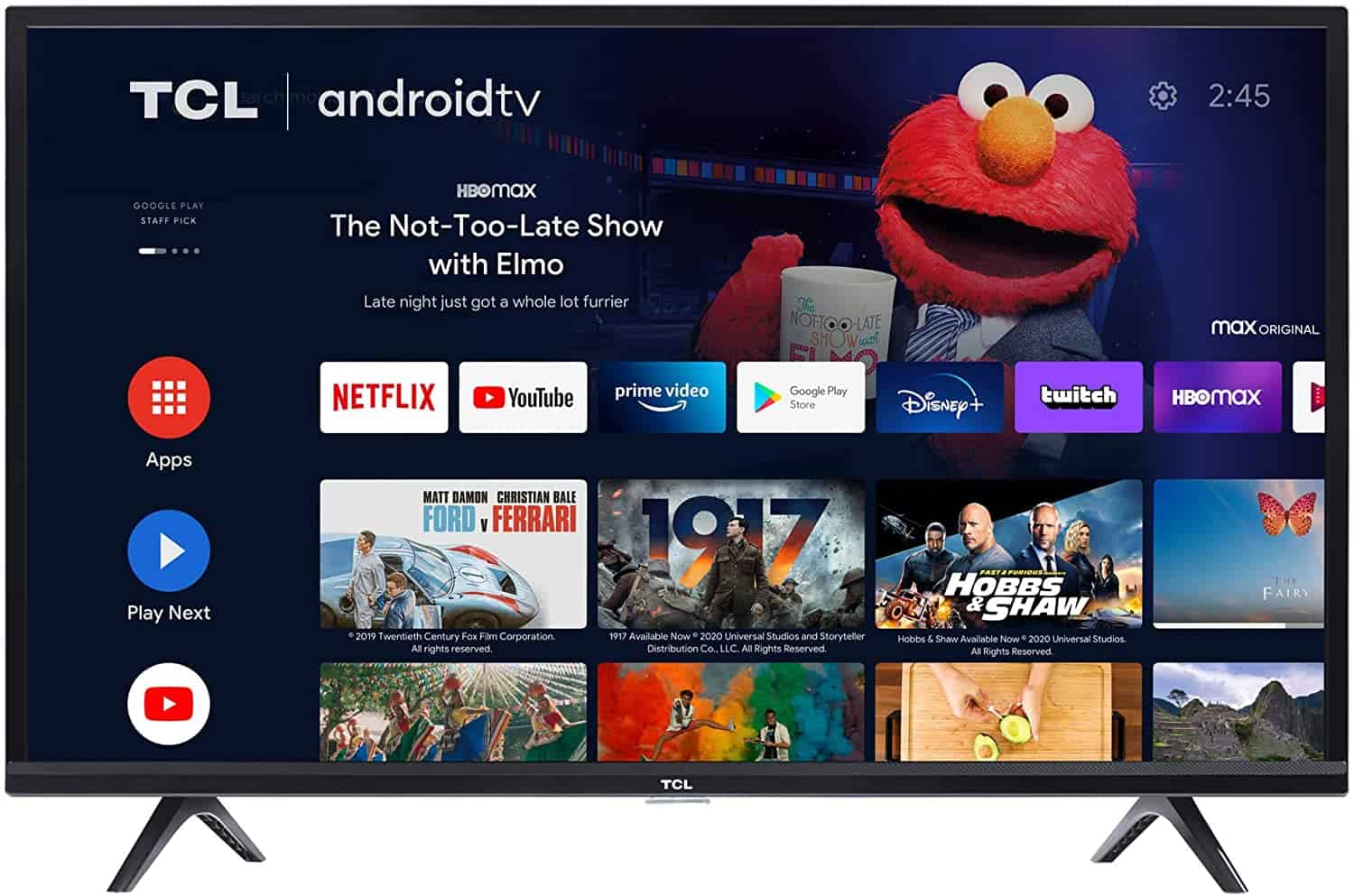 This is a budget Android TV model from TCL. Coming in at less than $150. It’s a 32-inch Full HD TV. So you’re not getting 4K nor HDR here. But for this price, you can’t expect to get that.

Instead, you still get all of your favorite Android apps, as well as Google Assistant and Google Cast included. And soon it’ll get updated to the Google TV interface.