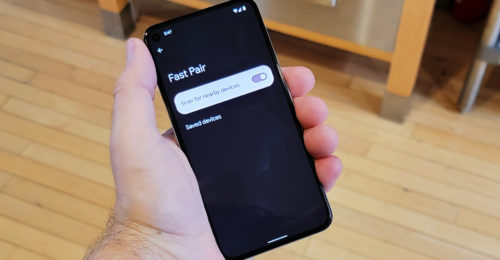 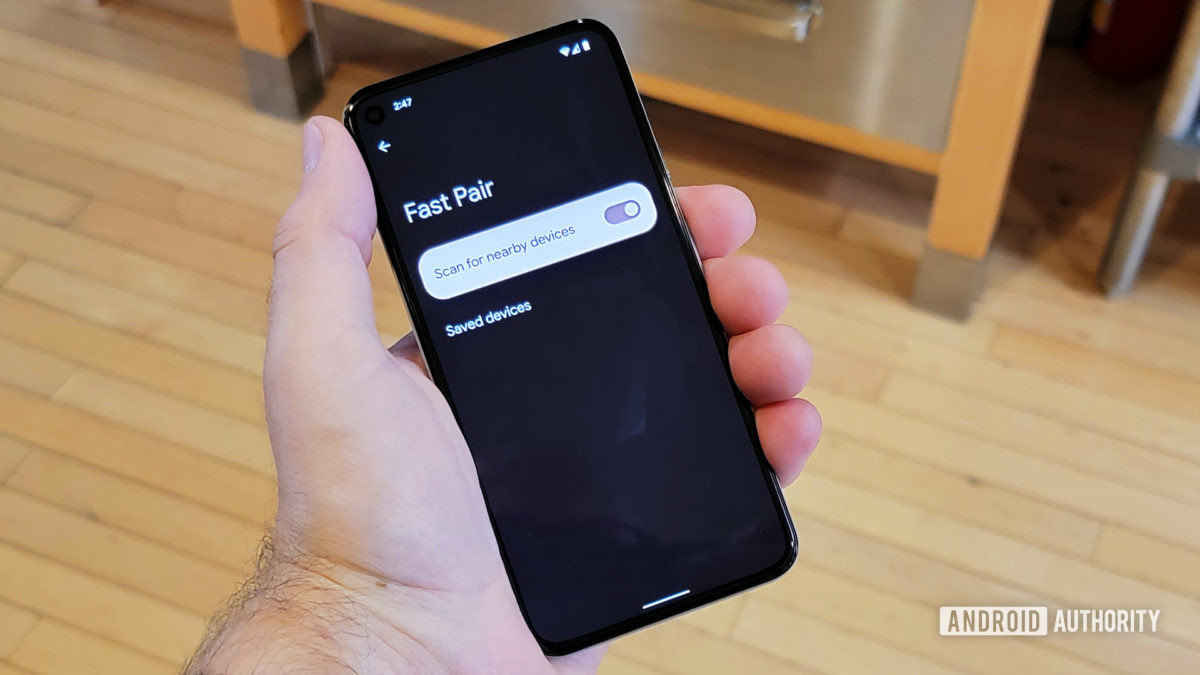 The purpose of Android’s Fast Pair feature is to make it faster and easier to set up new devices. Right now it supports devices such as headphones and smartwatches, and will provide support for tracker tags and styluses eventually. A recent APK teardown suggests Google could be adding a new device to that list soon — Android phones.

Lines of code found during an APK teardown suggest that Google is planning to add support for Android phones, based on a report from 9To5Google. Once the ability is added to Fast Pair, it would essentially take the pain out of setting up a new phone.