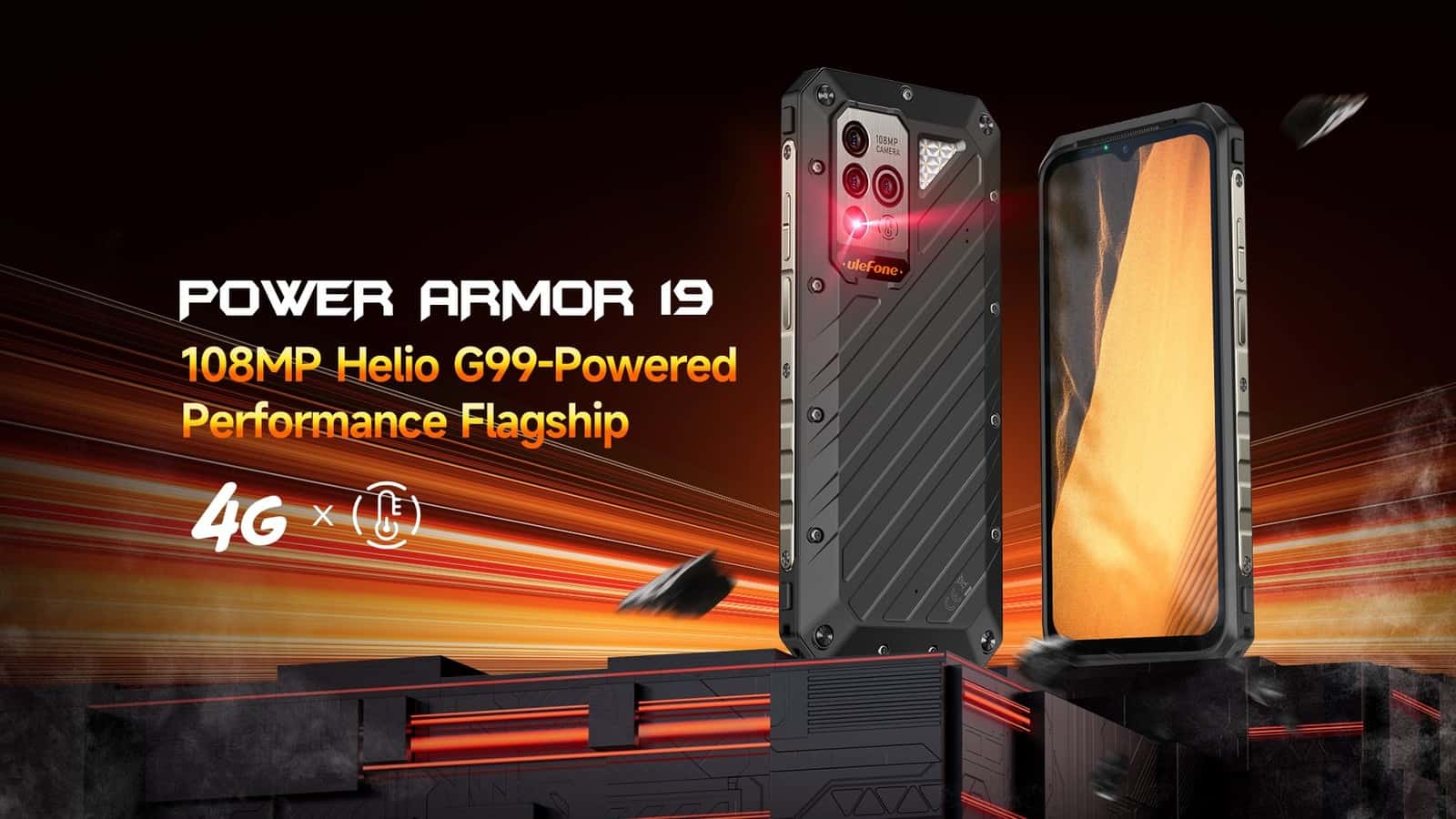 The video itself is embedded below the article, if you’d like to check it out. In it, you’ll not only get a better look at the phone, but get to know some of its features. This is a rugged smartphone, with a huge battery, and some special functionality too.

It comes with the uSmart Expansion Connector, which allows you to connect various devices (purchased separately). For example, you can connect an endoscope to the device (uSmart E02), or a microscope (uSmart C01). Both of them are demonstrated in the video.

The phone itself is fueled by the MediaTek Helio G99 SoC, which is the company’s 6nm chip. This phone also comes with a thermometer built-in, thanks to the sensor on the back.

There is a 6.58-inch fullHD+ display included, with a 120Hz refresh rate. This is a flat display, by the way. Ulefone also included a 5-megapixel microlens on the back, with 60x magnification.

The phone includes 12GB of RAM, along with 256GB of internal storage. A huge 9,600mAh battery also sits on the inside of this phone, while the device supports 66W charging. 15W wireless charging is also supported, as is reverse wireless charging.

A 108-megapixel camera sits on the back as the phone’s main camera. In addition to that, and a 5-megapixel microlens unit we’ve mentioned, you’ll also find an 8-megapixel ultrawide camera there.

Android 12 comes pre-installed on the device, while the phone is IP68/IP69K certified. It is also MIL-STD-810H certified. So, not only is it water and dust resistant, but it can take a hit too.

The Ulefone Power Armor 19 is already available via AliExpress, in case you’re interested. The purchase link is included below.