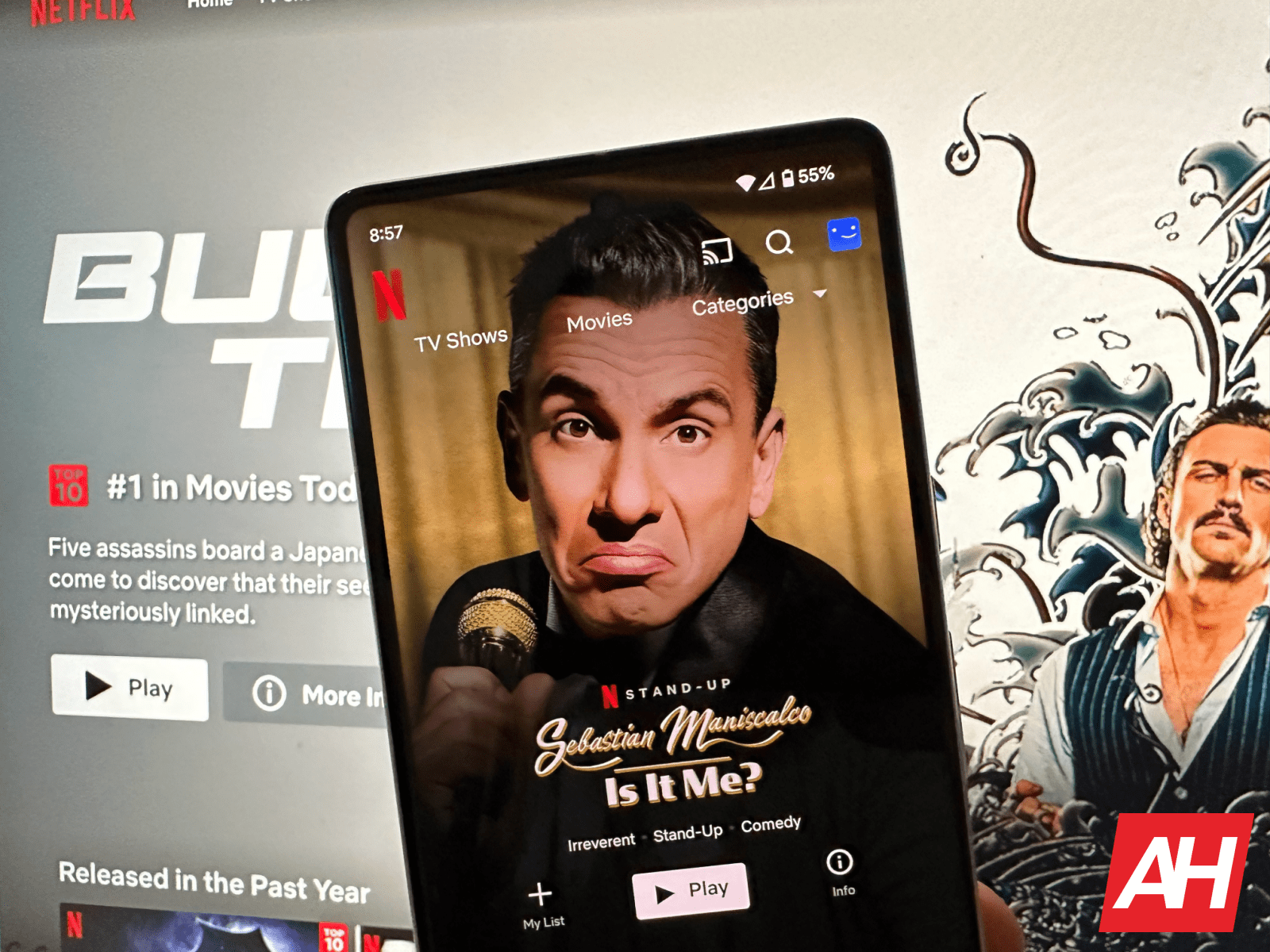 And the lie detecter determined that was a lie.

Netflix co-CEO Ted Sarandos was asked by Bloomberg about canceling popular shows like GLOW or Chilling Adventures of Sabrina, and he stated that “we have never canceled a successful show.” Going on to say that “a lot of these shows were well-intended but talk to a very small audience on a very big budget. The key to it is you have to be able to talk to a small audience on a small budget and a large audience at a large budget. If you that well, you can do that forever.”

Now, obviously, Sarandos isn’t wrong here. Spending hundreds of millions on a show for only a small number of subscribers to watch it, is not a good idea. And will drive the company into bankruptcy. And despite the anger from canceling a number of “popular” shows, Netflix has not seen a big fall-off in its domestic viewing time.

So no, Netflix didn’t cancel a show because it was popular. It was just popular with a small, but loud portion of its audience.

Netflix is also starting to crack down on password sharing

Netflix has been talking for a while about cracking down on password sharing, and it appears that they are now doing just that. Which, the company believes could help triple its domestic viewing hours. Obviously, Netflix knows these measures will be unpopular with some users, but they are necessary.

They are also counting on the wide range of content on Netflix, plus the lower price of its Basic with Ads plan to help smooth it all out for consumers. Though the ads tier hasn’t been a huge hit just yet, Netflix does believe it will continue to grow over the years, as it is able to move more content to the ads tier.

The post Netflix claims it has "never canceled a successful show" appeared first on Android Headlines.