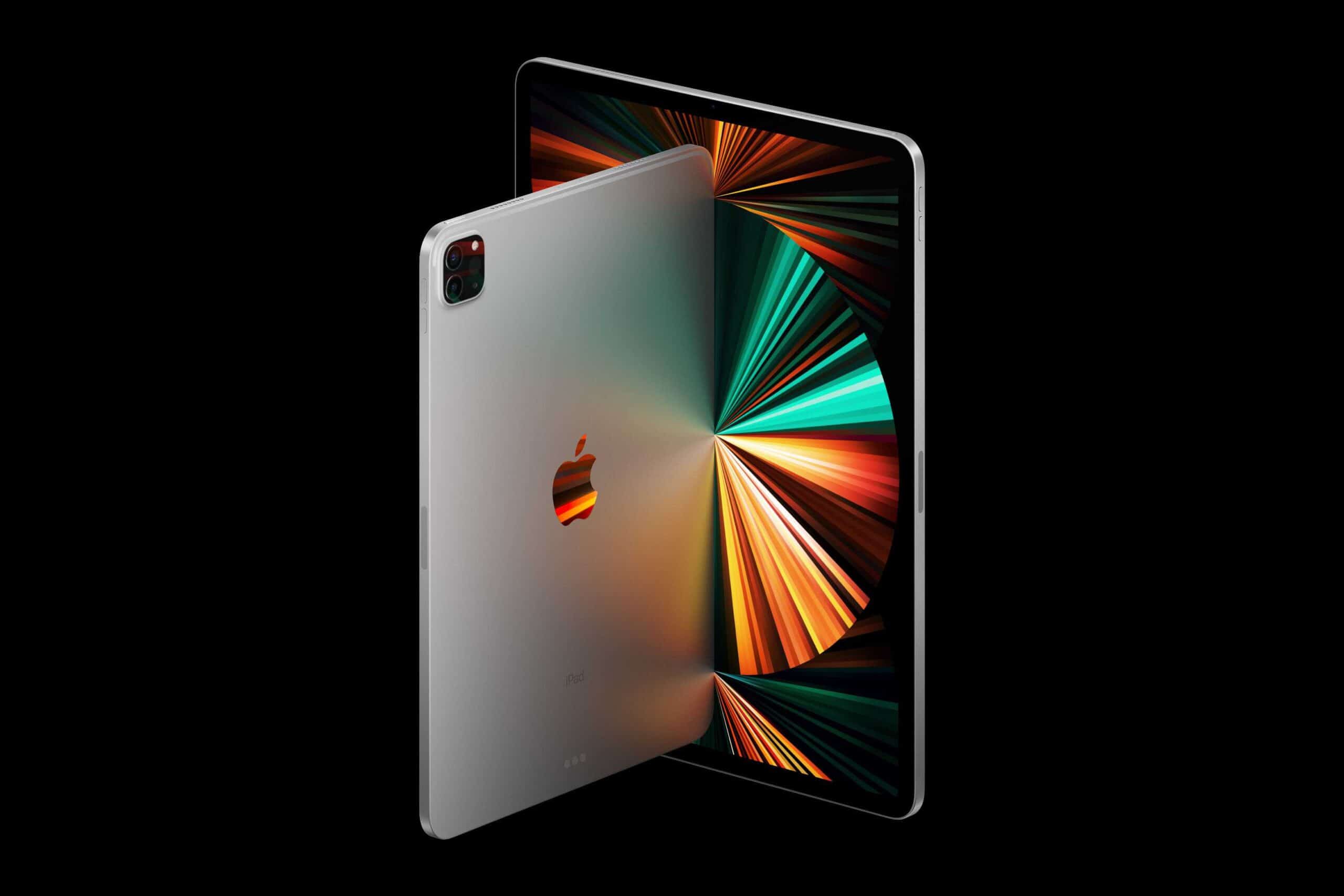 In Mark Gurman’s latest edition of his Power On newsletter for Bloomberg, he notes that the iPad Pro is primed for a pretty big upgrade in 2024.

In the newsletter, Gurman reports that he doesn’t see any major updates to the entry-level iPads in 2023. That includes the iPad Mini and iPad Air. The iPad Pro “for sure isn’t getting anything of note this year”. But Gurman does say “look for a major iPad Pro revamp next spring, complete with an updated design and OLED screens for the first time”.

We’ve heard plenty of rumors about the iPad Pro going with OLED as soon as 2024. Which is pretty incredible, since the iPhone has used OLED since 2017 with the iPhone X. That would likely also see the iPad Pro get a bigger price tag too, especially the 12.9-inch model.

What would an updated iPad Pro design look like?

There’s quite a few rumors out there about a redesigned iPad Pro. And since the iPad Pro likely won’t be available until the end of next year, there’s still quite some time to get these rumors out. But we’ve been hearing that we are getting a glass back on the iPad Pro. Which would also allow Apple to add MagSafe to the iPad Pro.

It is about time that the iPad Pro gets a redesign, since this redesign debuted in 2018. And now that all iPads are finally using this design – including the cheap iPad 10 that debuted last fall – it’s probably time to change it up. But Apple isn’t looking to change up the design just because. Adding MagSafe would help grow the ecosystem of MagSafe accessories. And allow users to charge their iPads without having to plug them in. Again, another potential attempt at killing the charging port. Which we’ve heard a lot about with the iPhone.

The post The iPad Pro is getting its biggest upgrade ever, next year appeared first on Android Headlines.