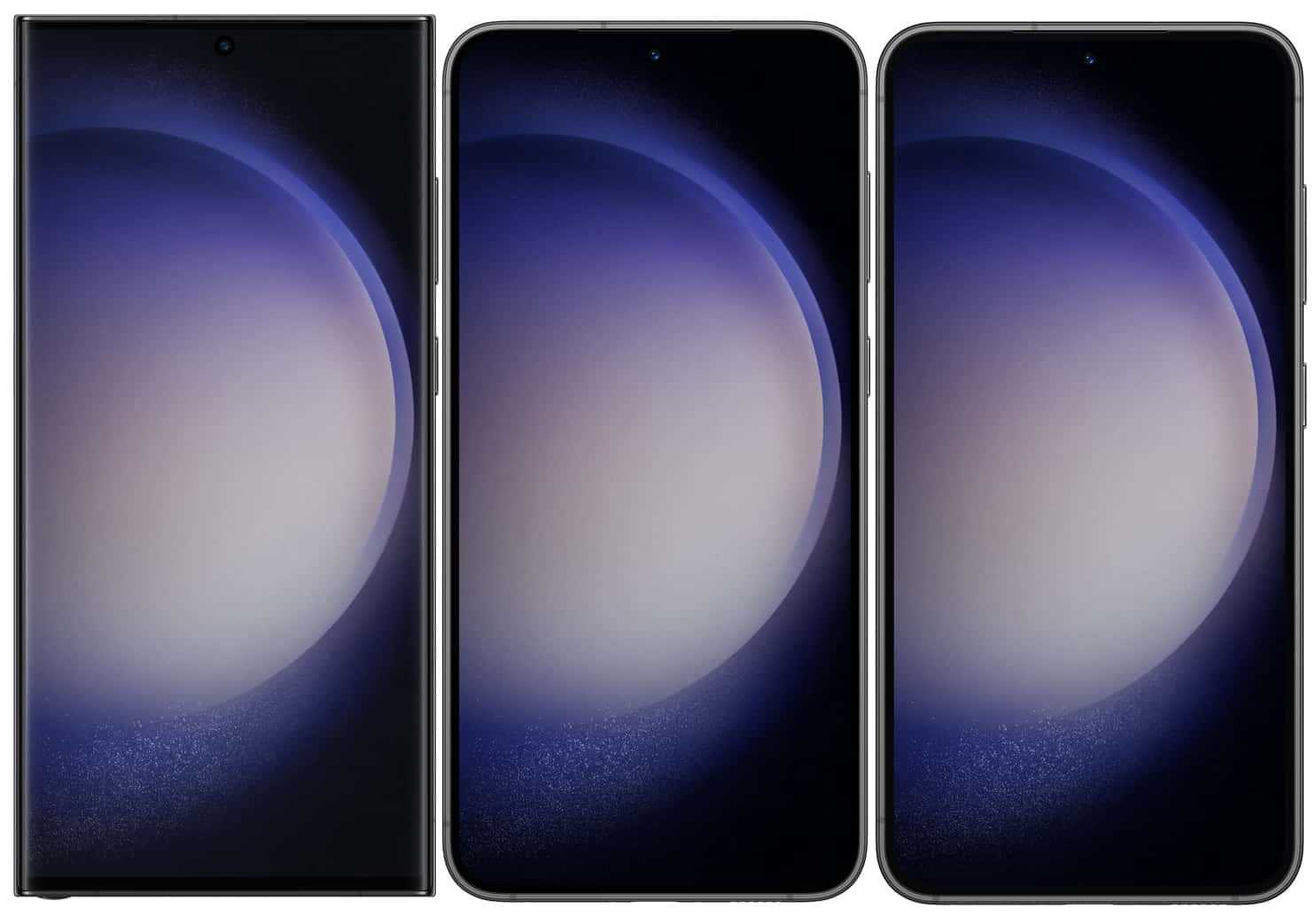 Base Galaxy S23 model to get a notable brightness boost

When Samsung launched the Galaxy S22 series last year, the bigger two models debuted the industry’s then-brightest smartphone display. That honor has since been shifted to the Apple iPhone 14 Pro Max, which can go up to 2,000 nits. There were rumors a few months back that the Galaxy S23 series will surpass that brightness level, potentially going all the way up to 2,200 nits. At least on the Ultra model, if not the entire lineup. But not to be. Samsung isn’t pushing the new flagships beyond 1,750 nits of peak brightness. Instead, it is bringing the base model on par with its bigger siblings in this area.

With this change, there are now fewer differences between the Galaxy S23 and Galaxy S23+. You’re getting the same design, processor, cameras, screen resolution, RAM amount, and wireless charging speeds. Since the former is a compact device with a smaller screen (6.1-inch Vs. 6.6-inch on the Plus model), it also packs a smaller battery (3,900mAh Vs. 4,700mAh). The only notable difference that Samsung could have done without is wired charging speed. The vanilla Galaxy S23 remains at 25W while the Galaxy S23+ charges at 45W. The two models share pretty much everything else.

The Galaxy S23 Ultra, on the other hand, is in a league of its own. The device gets a 200MP primary rear camera and also adds 10X optical zoom on the back, which is not available on the smaller two models. It features a 6.8-inch screen with QHD+ resolution, while the other two remain at FHD+. The handset gets a built-in S Pen as well. The 5,000mAH batter inside it still charges at 45W, though. It also shares the 12MP selfie camera with the rest of the Galaxy S23 lineup. You’ll find the same overclocked Snapdragon 8 Gen 2 processor on the Ultra as other Galaxy S23 models. Bust Samsung is offering more RAM and storage here. Stay tuned for the official launch next Wednesday, February 1.