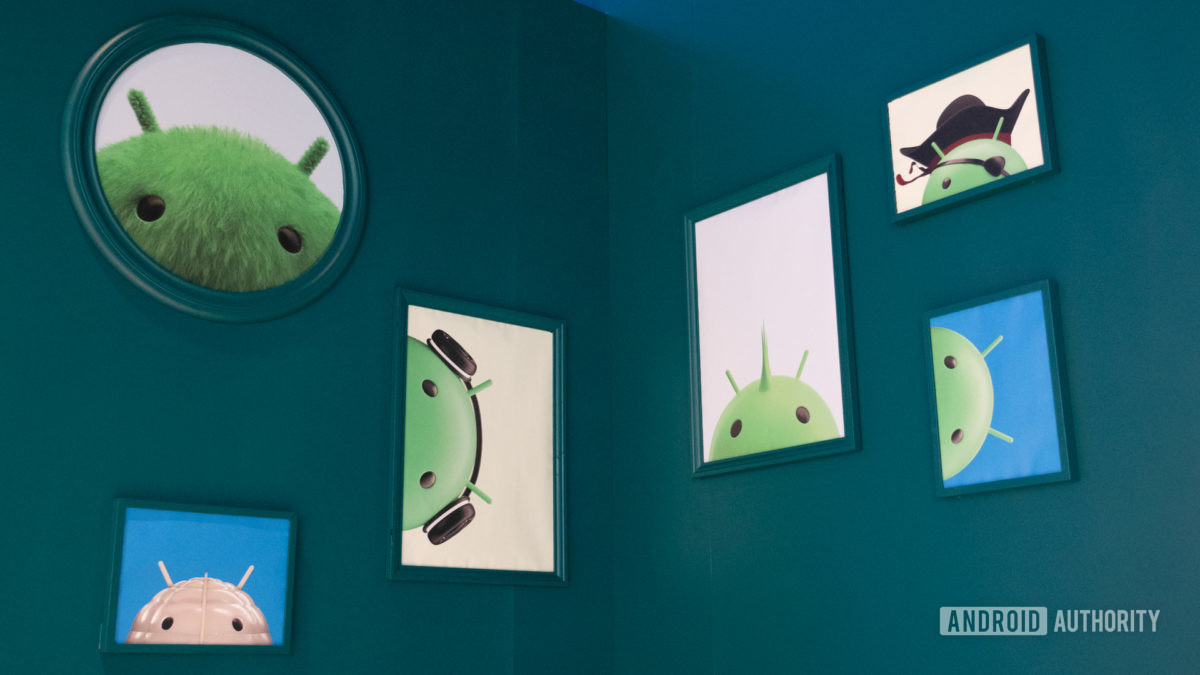 After India’s Supreme Court upheld an antitrust order from the Competition Commission of India (CCI) last Thursday, Google was ordered to change how it runs its Android platform. The company has now revealed how it plans to comply with the country’s laws and regulations, which could lead to big changes for Android in other parts of the world in the future.

Today, Google announced that it’s making some major updates to Android and Google Play in India to follow directives laid out by the CCI. The key changes coming to the ecosystem Google pointed out include: