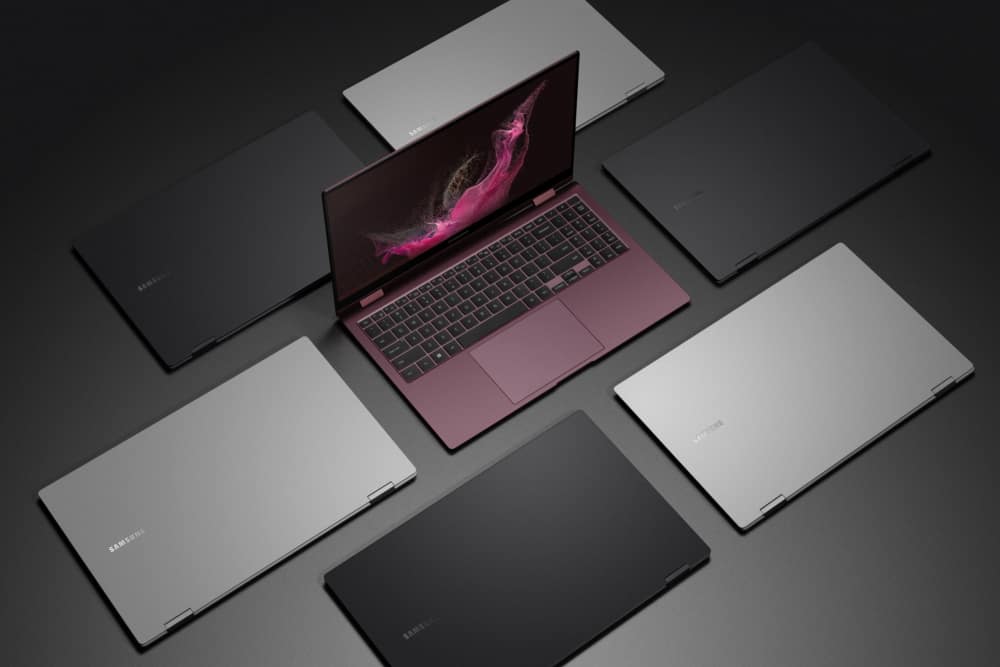 Samsung is gearing up to launch its first-ever “Ultra” branded laptop next week. The Galaxy Book 3 Ultra will be one of the five new Windows laptops the company will unveil during its Galaxy Unpacked event on February 1, the same event where the Galaxy S23 series will also break cover. Leaks have suggested that it will be a powerful Windows machine worthy of the Ultra name. Detailed specifications of the Galaxy Book 3 Ultra have now emerged in a fresh leak to pretty much confirm that.

According to Twitter tipster SnoopyTech (@_snoopytech_), Samsung will offer the Galaxy Book 3 Ultra in two configurations. Both options will give you a 16-inch AMOLED screen with a WQXGA+ resolution (2880 x 1800 pixels) and a 120Hz refresh rate. It should be a 16:10 panel with an anti-glare coating. The laptop will come pre-loaded with Windows 11 Home whatever configuration you pick.

However, a lot of other things will vary between the two models. For starters, the base Galaxy Book 3 Ultra model will be powered by a 13th Gen Intel Core i7-13700H processor. It gets 6GB of dedicated graphics memory, with NVIDIA’s GeForce RTX 4050 Laptop GPU at the helm. Samsung will reportedly equip the laptop with 16GB of LPDDR5 RAM. It will be available in 512GB and 1TB storage options. We should be talking about NVMe SSD PCIe Gen4 storage here.

If you pick up the high-end version, you’ll get Intel’s Core i9-13900H processor paired with 32GB of RAM. You’ll also get 1TB of SSD as standard and 8GB of dedicated graphics memory, which is said to be the GeForce RTX 4070. Earlier reports have mentioned a 76Whr battery with 136W fast charging support on the Galaxy Book 3 Ultra. It’s unclear whether that’s standard across both models or whether the base model will get a smaller battery.

Both versions should boast an AKG-tuned quad speaker setup with Dolby Atmos. Other rumored Galaxy Book 3 Ultra specs include multiple USB Type-C ports (Thunderbolt 4), an SD card slot, an HDMI port, and a fingerprint reader. There’s no word yet on the pricing, though. Thankfully, the laptop will be official next week. The full lineup also includes the Galaxy Book 3, Galaxy Book 3 360, Galaxy Book 3 Pro, and Galaxy Book 3 Pro 360.