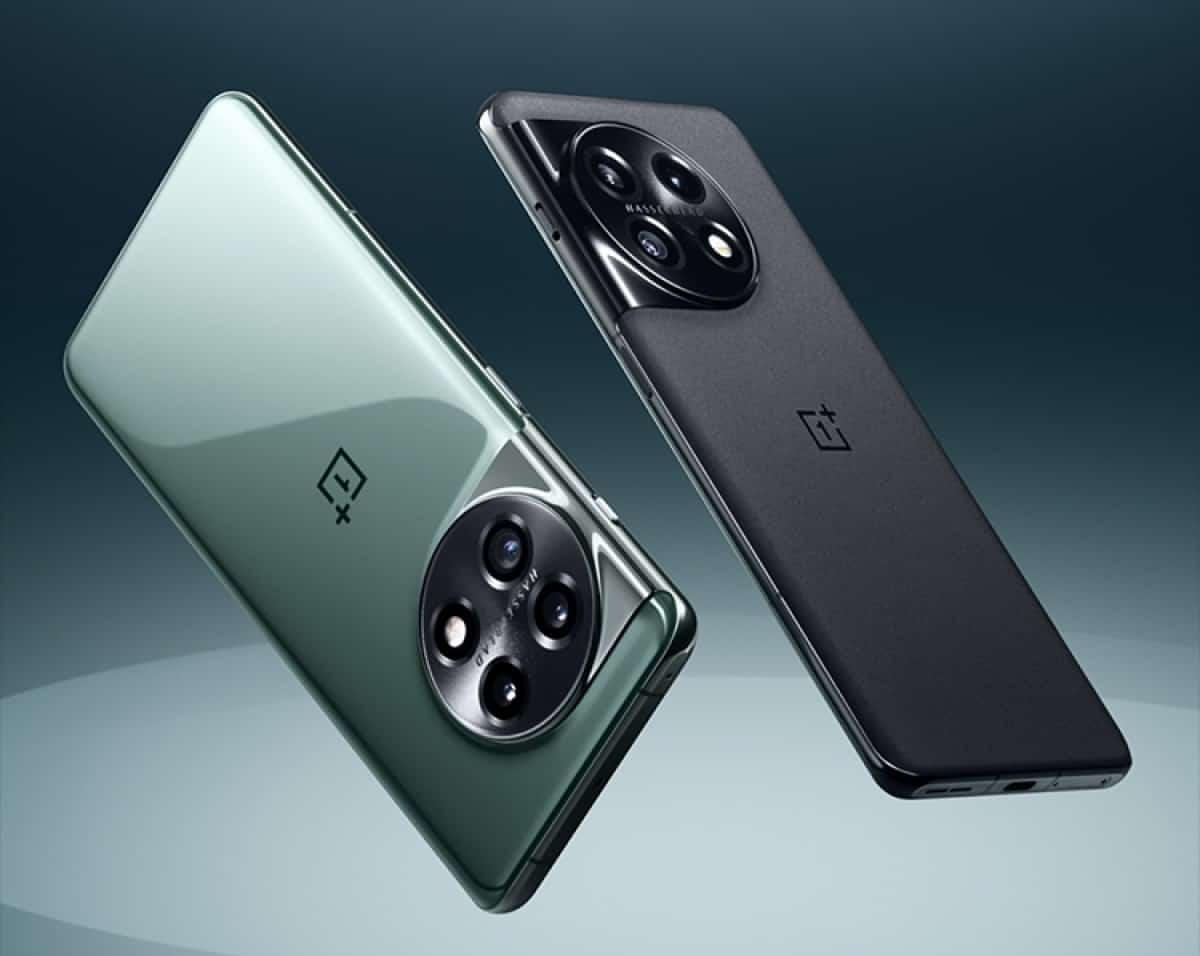 Amazon US has just confirmed some key OnePlus 11 specs, and the phone’s pre-order date. As many of you know, the OnePlus 11 will launch globally on February 7, during an event in New Delhi, India.

Having said that, Amazon’s listing confirms that the phone will become available to pre-order on the same day, at 9 AM EST / 6 AM PST. The spec sheet is almost identical to the one on the Chinese model, but not quite.

There is one notable difference, the US model will support 80W charging, not 100W charging. Something similar happened with last year’s model, so this is not surprising at all. 80W charging is extremely fast, so users probably won’t care at all.

Considering this is OnePlus we’re talking about, the charger will be included in the package too, so you’ll be able to take advantage of such fast charging. Wireless charging probably won’t be offered, at it least it wasn’t in the Chinese model, which is quite odd. The OnePlus 10 Pro offered 50W wireless charging, and also reverse wireless charging.

Speaking of power-related info, you’ll get a 5,000mAh battery on the inside of this phone. Amazon also mentions that the Snapdragon 8 Gen 2 will fuel the phone, and that you’ll be able to grab it with up to 16GB of RAM.

We still don’t know the exact price tag for the device. We do presume it will be more affordable than the OnePlus 10 Pro, though. Why? Because of the IP rating and wireless charging omissions. If we had to guess, we’d say between $750 and $850. 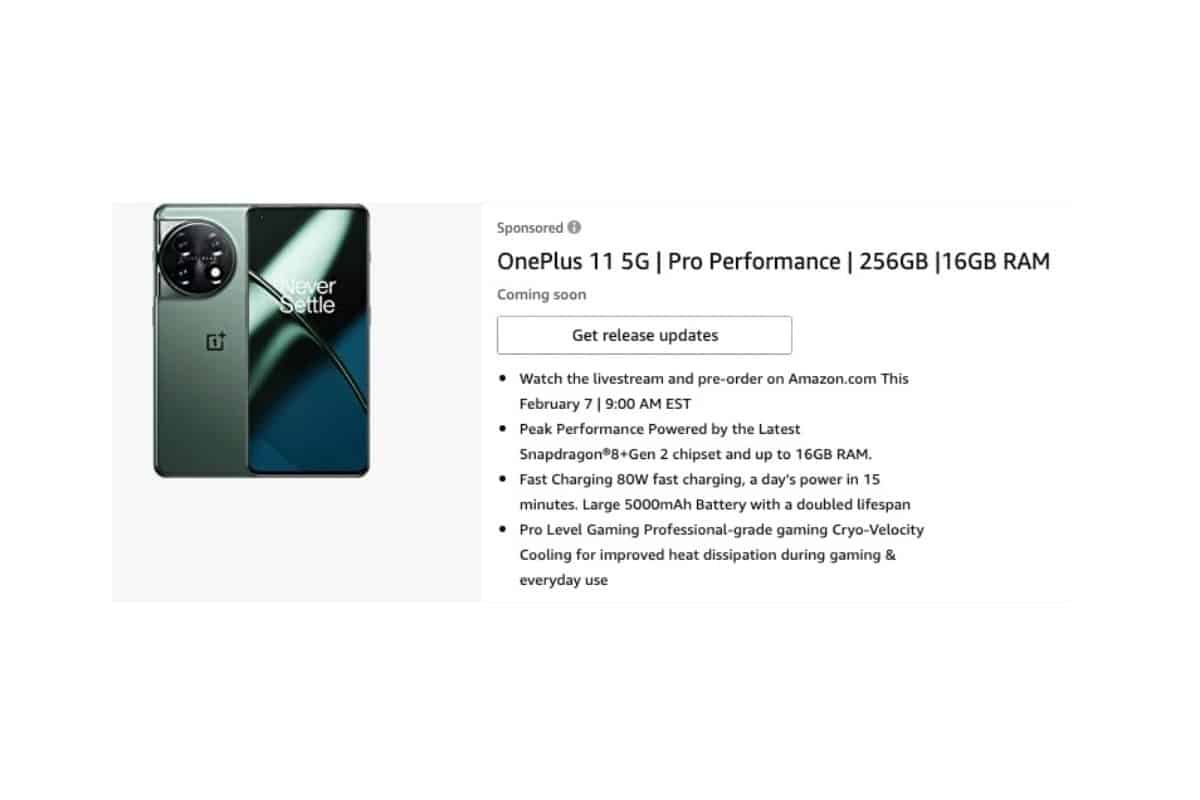