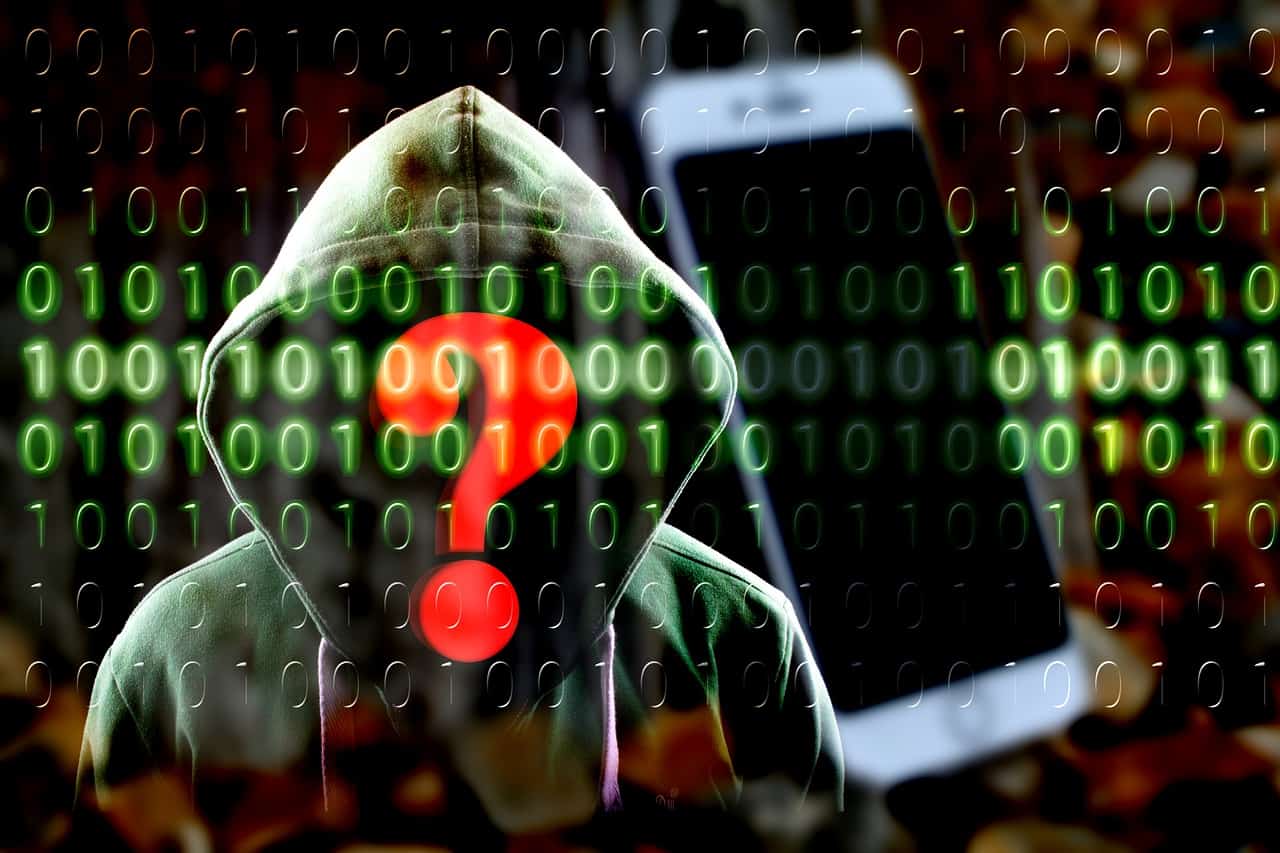 Apple has released a special new update that fixes a major security flaw on older iPhones and some iPads. The company shared a security bulletin along with these two updates.

The updates in question are iOS 15.7.2 and iPadOS 15.7.2. They have been released for all iPhone 6s models, all iPhone 7 models, the first-gen iPhone SE, all iPad Pro models, iPad Air 2 and later, iPad 5th generation and later, iPad mini 4 and later, and the seventh-gen iPod touch.

Those updates were released to fix a dangerous flat that allows attackers to remotely exploit the vulnerability which has the ‘CVE-2022-42856’ tracking number.

This problem was spotted by Clément Lecigne of Google’s Threat Analysis Group. It was caused by a WebKit type-confusion error, it is stated. That basically means that something in the software code was not matching up with what the software was expecting.

That enabled attackers to basically trick iPhone and iPad users to visit a malicious website. It can ultimately allow the attackers to take control of the attacked device. For those of you who don’t know, WebKit is the browser engine developed by Apple.

This is a serious vulnerability, and you should update your device ASAP

Unfortunately, this vulnerability technically allows attackers to run any command and code. Apple said the following: “Processing maliciously crafted web content may lead to arbitrary code execution. Apple is aware of a report that this issue may have been actively exploited against versions of iOS released before iOS 15.1”.

Needless to say, if you own any of the devices we’ve mentioned earlier, you should install this update as soon as possible. Navigate to Settings -> General -> Software Update, and install it.

This is your regular OTA update. Just make sure you’re connected to a WiFi network, and you’re good to go. Well, you can also install it via mobile data, if you have plenty, of course. We’re not sure how large the update is, but it shouldn’t be that large, and the size could vary from one device to the next.