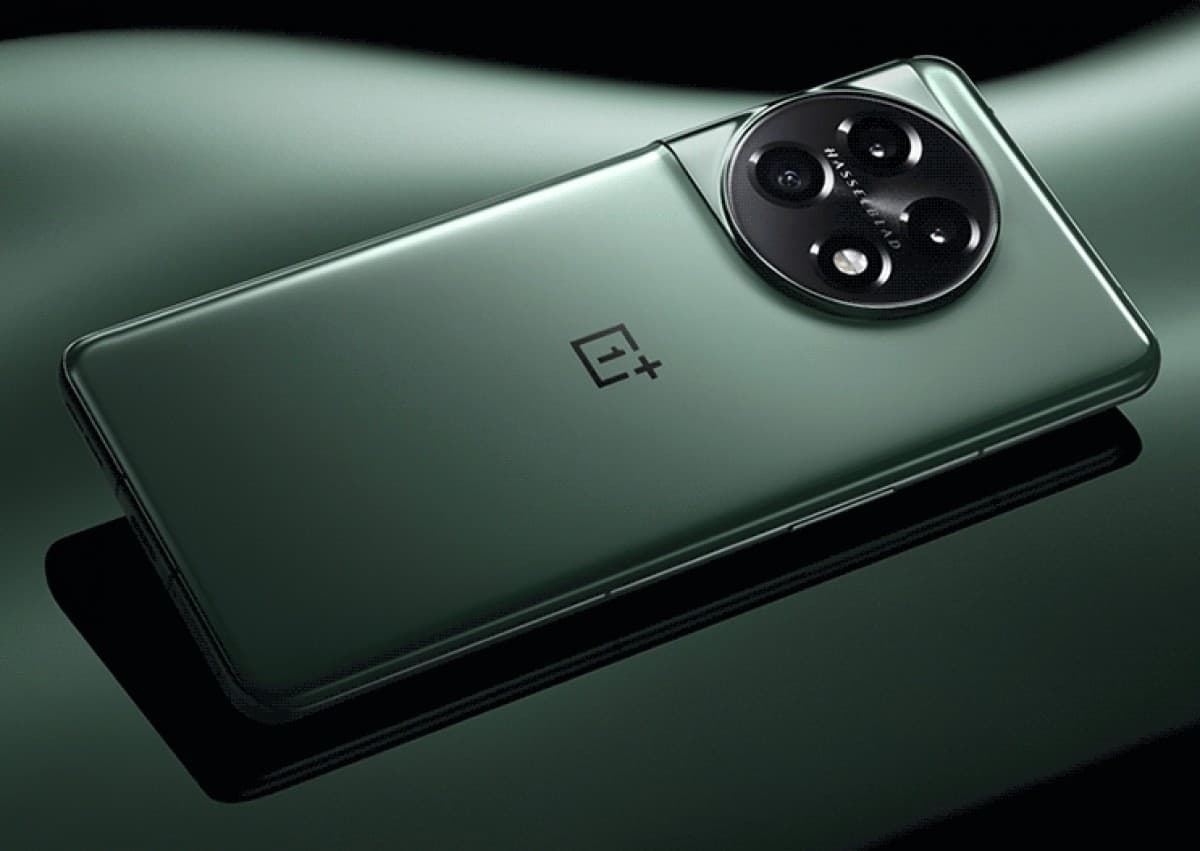 The OnePlus 11 won’t launch in a major European market, and that’s not all that surprising. The country in question is Germany, and the reason behind this is a patent dispute.

So, what’s going on exactly? Back in August last year, OnePlus and OPPO were forced to halt smartphone sales in Germany. Some of you may remember that. The reason is a patent dispute with Nokia.

The whole issue did not get resolved to this day, which is why the OnePlus 11 won’t be available in Germany. It will launch in all the usual markets in Europe, but not in Germany. German users will still be able to import it, though, and it should work just fine.

Last year, Nokia sued both OnePlus and OPPO over 5G patents. Nokia alleged that both companies have been using Nokia’s 5G tech, and have not been paying for it.

Back in July last year, the court said that the issue can be resolved if an agreement can be reached with Nokia. That did not happen by the time August came around, and it’s not resolved to this day, which is a bit surprising.

This will prevent a problem for German users who want the device, but that shouldn’t be a big problem, however. Within the EU, importing a device is not a problem at all, as long as the store where you buy it is willing to ship it out. Other than shipping, there are no extra costs.

The OnePlus 11 launched in China already, but we’re still waiting for its global launch

The OnePlus 11 already launched in China, while its global launch will follow next month. The device is expected to arrive in two RAM variants, and a couple of storage variants to markets outside of China.

The Snapdragon 8 Gen 2 will fuel the phone, while you can expect to get a 6.7-inch QHD+ AMOLED display with a 120Hz refresh rate. A 5,000mAh battery will also be included, while 100W wired charging will be supported.

The Chinese model does not include wireless charging, but it may be added to the global variants, we’ll see.