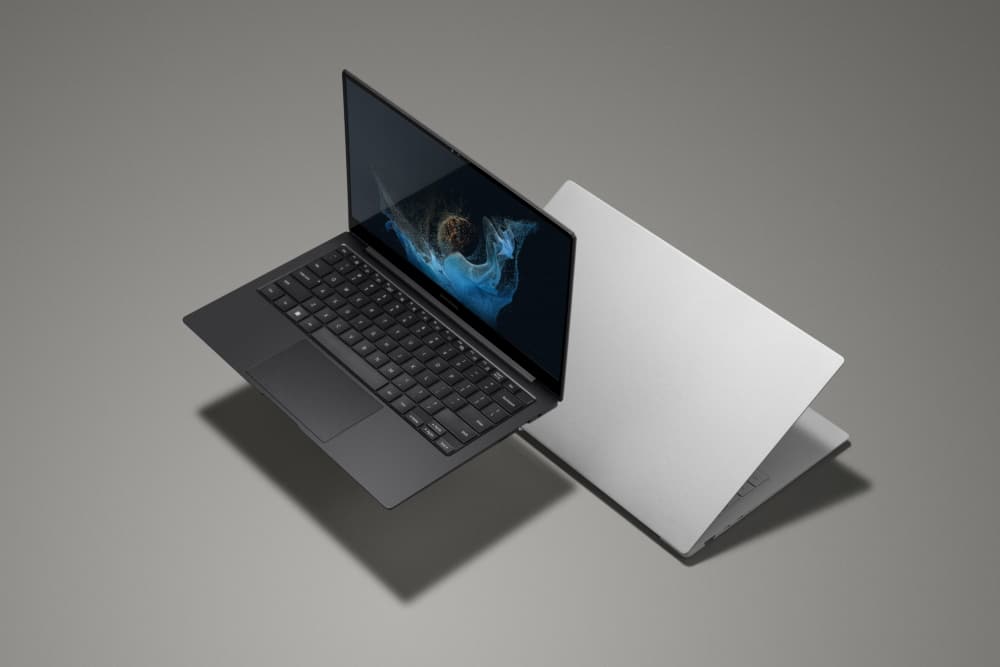 To step up the display quality of notebooks, Samsung Display is preparing to launch a new display. The announcement of this new screen panel’s launch came from Samsung a few days ago. Some details on this coming panel are also available.

This coming panel will mainly be in use on notebooks, and it’d come with an impressive feature. According to the available reports, this panel might make a debut on the Samsung Galaxy Books, set to launch in 2023. Samsung has confirmed that the coming Galaxy books will launch with the new panels.

Details on the coming notebook panel from Samsung Display

The coming panel is said to feature on-cell touch AMOLED (OCTA) technology. This panel will enable direct touch controls, unlike a few other panels that are available in the market. With this, the touch response on the Galaxy Book for 2023 promises to be impressive and come with a thinner design.

Other details include a 16:10 aspect ratio, 120Hz refresh rate, and support for 3K resolution. This panel is not new to smartphones, but this would be its first entry into the notebook industry. Finally, there would be no need for notebooks to feature a protective cover on the touchscreen display.

The coming Samsung Galaxy Book will launch together with the Galaxy S23 series in a few days. Once it goes official, the global community will be able to put the on-cell touch AMOLED panel to the test. Also, this notebook will feature some improvements from the already existing Galaxy Book in terms of specifications.

Some reports claim that the Galaxy Book will launch with more than one model. Regardless, we still expect all models to come with the on-cell touch AMOLED panel from Samsung Display. The performance of this display will tell if other notebook brands will also adopt it in their coming products.